The 2020 NFL season is nearing its halfway point, which means the landscape of the league has started to take a discernible shape. The Super Bowl contenders have been separated from the pretenders. We know which teams are already done. And it is with this surplus of knowledge that we are able to look at Week 8 lines and identify the potential winners. Let’s have a look at our NFL 2020 week 8 betting picks.

Here are the latest odds, courtesy of the folks over at Bovada:

Remember that these lines are accurate as of the very conclusion of Week 7. They will move between now and kickoff, so make sure to double-check the odds before making any final decisions. But now, it’s on to our NFL picks. 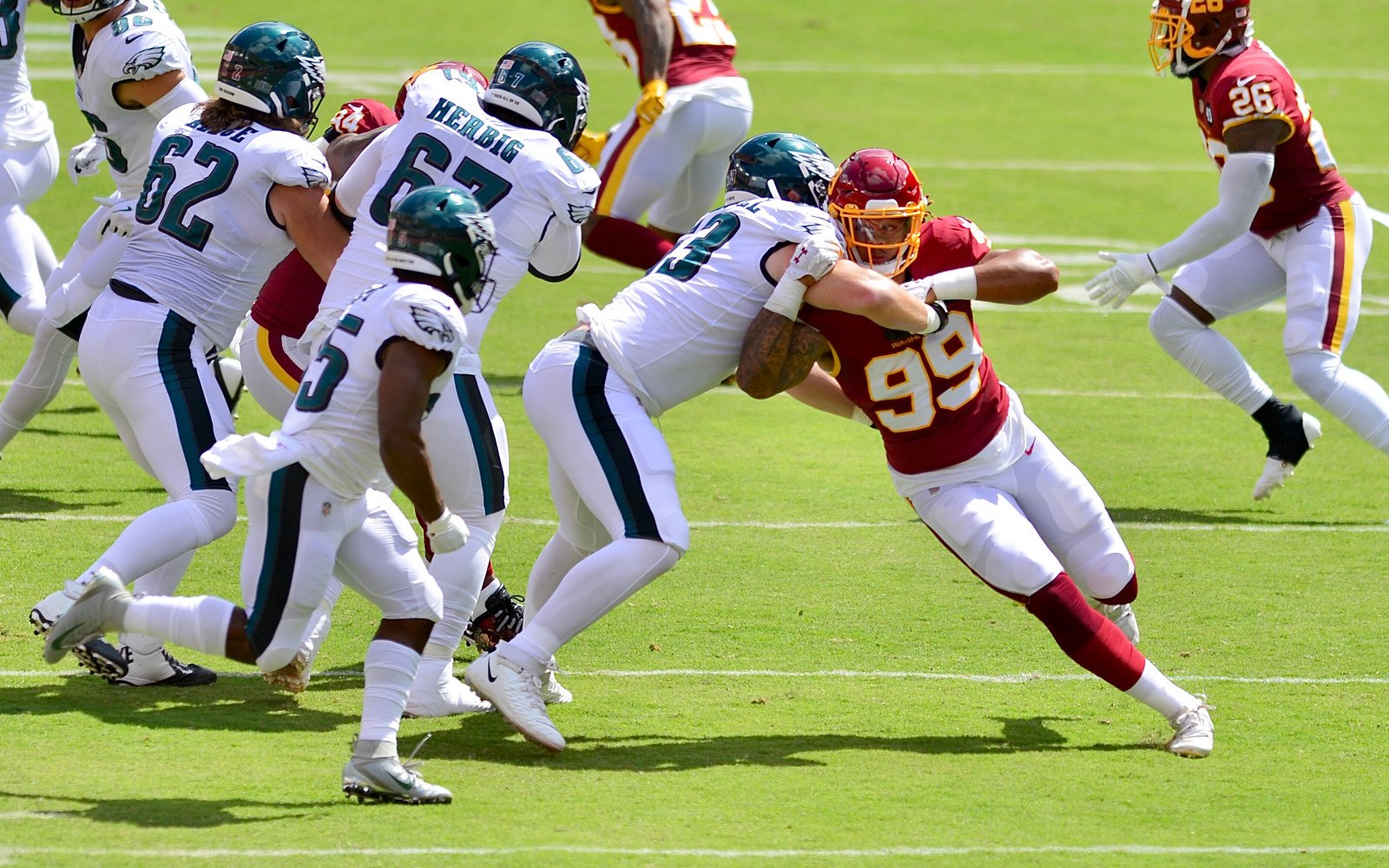 Here’s a good rule of thumb at the moment: Do not trust the Falcons.

Their performance this season has been abysmal. The offense is middling, despite a strong receiver corps headlined by Julio Jones. More than that, they’re letting up nearly 30 points per game while sporting the second-worst passing defense in the league, which is allowing more than 330 yards through the air per game.

Christian McCaffrey is a long shot to play. He’s still recovering from his injury. But Mike Davis has by and large held down the fort. And with Teddy Bridgewater faring pretty well under center, this three-point margin feels like an easy cover for Carolina.

Sure, the Jets are winless and just all-around awful. And yes, the Chiefs are rolling, as a team featuring Patrick Mahomes at quarterback tends to do.

The Jets have in fact lost by 19 or more points in four of their seven letdowns this season. And they’ll be playing in Kansas City for this one.

Still, this has the makings of a game that will get out of control early, in which case we expect the Chiefs to eventually focus on clock control rather than running up the score. The Jets don’t have the offensive firepower to keep it close enough that Kansas City will play hardwire to wire, and that’s why we’re betting against the large cover. 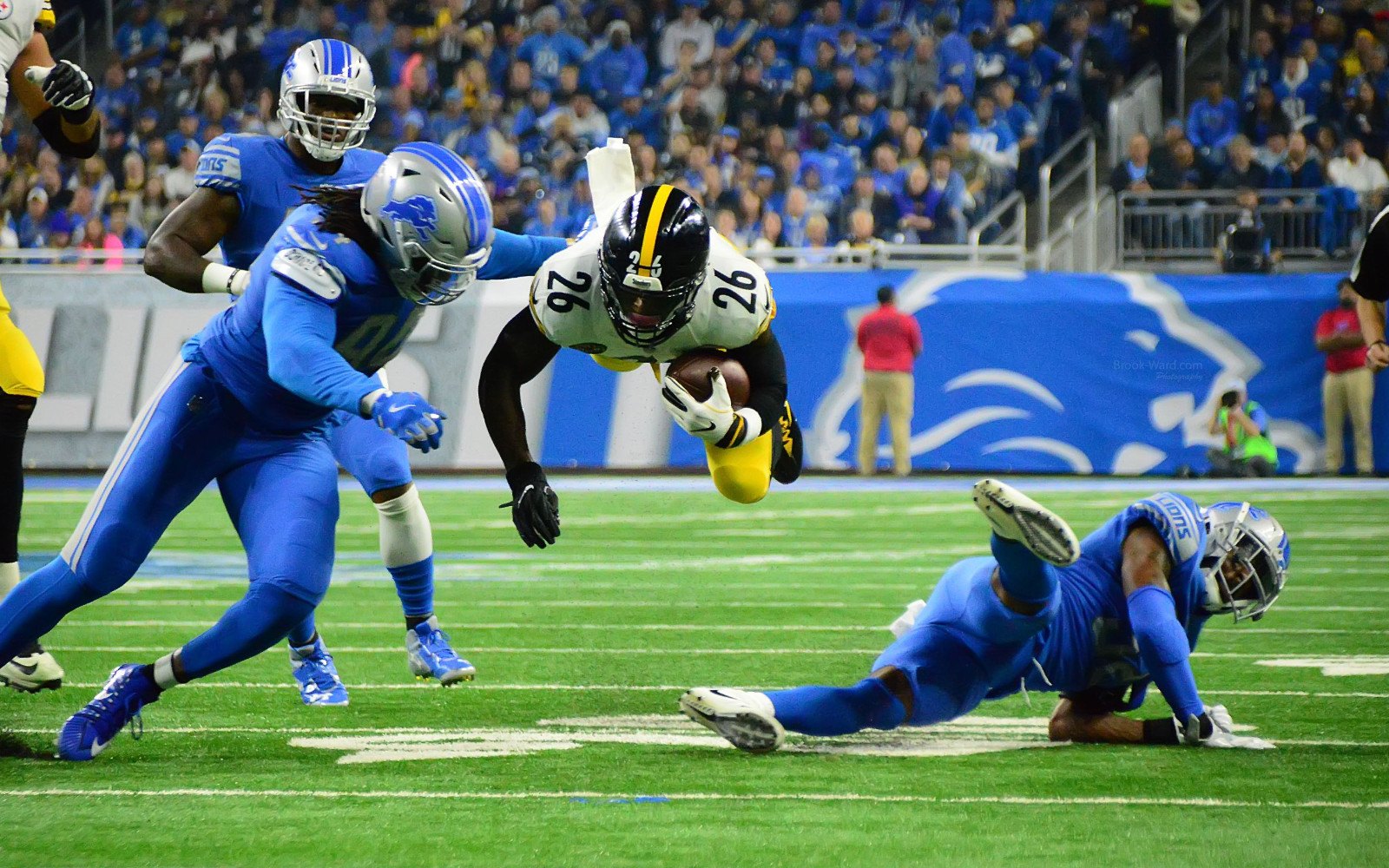 The move is not surprising. The Dolphins are 3-3, a solid .500, but they’re not in the business of contending for a Super Bowl. This season has always been about the future. It was always assumed they would make this swap coming off a buy week when their newbie under center would have more time to prepare.

That’s not any reason to feel great about Miami’s chances, though. Tua now has to go up against Aaron Donald and the Rams defense. That is absolutely terrifying. And while Los Angeles’ offense has been touch-and-go this season, it shouldn’t have much trouble maintaining a four-plus-point differential when going up against a rival that’s trotting out an inexperienced decision-maker.

The Seahawks are now the only unbeaten team in the NFL, with the league’s top offense to boot. We’re not ready to pick against them just yet.

San Francisco has performed well in the face of too many injuries, but they’ve already benched a few banged-up players for the next couple of weeks as a precautionary measure. Perhaps we’re reading too much into this, but it feels like a gap year.

And even if it’s not, the passing offense has been lackluster. Seattle should be able to take this one-handedly.

Parlay of the Week 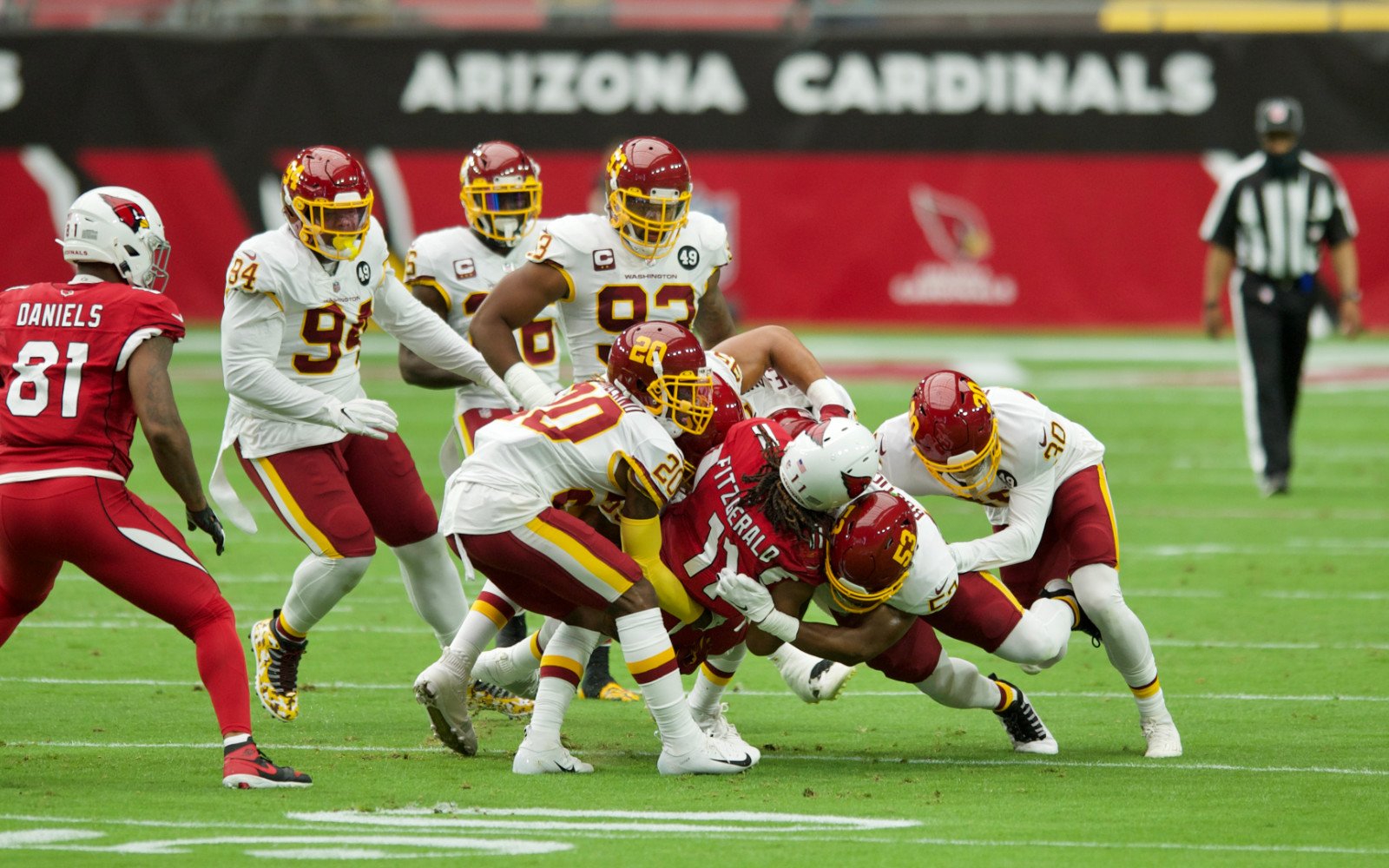 You’re going to love our three-team parlay for Week 8. This bet slip is built as follows:

This particular parlay pays out more than 6-to-1. It would be higher, but the Seahawks covering only comes in at -115. We’re willing to live with that, because of vulnerable the Niners look on both sides of the ball.

If you throw $100 down on this, a successful hit with net you $712.64—$612.64 in profit, plus your initial investment. And if you’re willing to up the stakes, consider adding the Bucs’ monelyine (-600) against the Giants. It increases your exposure to loss, but adding it to your docket would increase the total potential profit to more than $730.

Money talks and this parlay has the ability to say a whole lot.

Check out our list of the top online sportsbooks so you can decide which to use for your NFL betting: