For all the hype surrounding the race between Joe Biden and republican incumbent Donald Trump, few could have predicted the betting for the 2020 United States Election registering record numbers. The previous records weren't just exceeded; they were shattered. And it left people wondering whether, in the end, the 2020 election would become a billion-dollar betting affair.

Make no mistake, interest in the Biden-Trump battle was hardly a surprise. The political betting markets have been on the rise for years. There are odds available for all sorts of elections, and the US presidential race has always been a marquee draw.

Still, the 2020 race has proven to be different.

Inside a week of the election, bettors had wagered more than $300 million on the presidential race at United Kingdom-based sportsbooks BetFair, according to Forbes. That easily surpassed the mark of $257 million they took in for the 2016 race when trump went up against Hilary Clinton.

This trend wasn't limited to just anyone's sportsbook, either. Matthew Shaddick, the CEO of Ladbrokes Coral Group, estimated that there would be close to $1.2 billion wagered on the 2020 election, per The Guardian.

That is an unheard-of number. In fact, by entering the billion-dollar range, the 2020 US presidential election would actually qualify as the biggest betting event of all time.

All of which begs the question: Why?

An uptick in Election Interest

Look no further than the United States' political climate since 2016 to understand how we got here.

By and large, Trump did not enter the race being considered as a viable challenger. He averaged right around +275 as the underdog to Clinton, who saw commanding favorite odds. The shock of his victory lent itself to heighten interest in politics throughout the nation. His rallies became spectacles, and his incendiary rhetoric incited passion from his base.

Trump's victory ultimately created one of the largest partisan divides in the country. Four years of that impact, in turn, ensured that voters would turn out for the 2020 election in record numbers. And they did.

Roughly 66.5 percent of the voting-eligible population contributed to the polls in some form, via in-person selections and mail-in or absentee ballots, according to The Washington Post. To put that in perspective, the only previous presidential races to even come close to matching that turnout share were the 1960 (63.8 percent) and 1908 (65.7 percent) elections. This also represented more than a 5 percent increase in the voter turnout from 2016.

This uptick in interest matters. Not everyone who votes is also betting on the election, but these increasing numbers to speak to the overall polarization of this presidential race. And just as people flocked toward the polls, they also flocked toward the sportsbooks.

Wild Swings in US Betting Odds 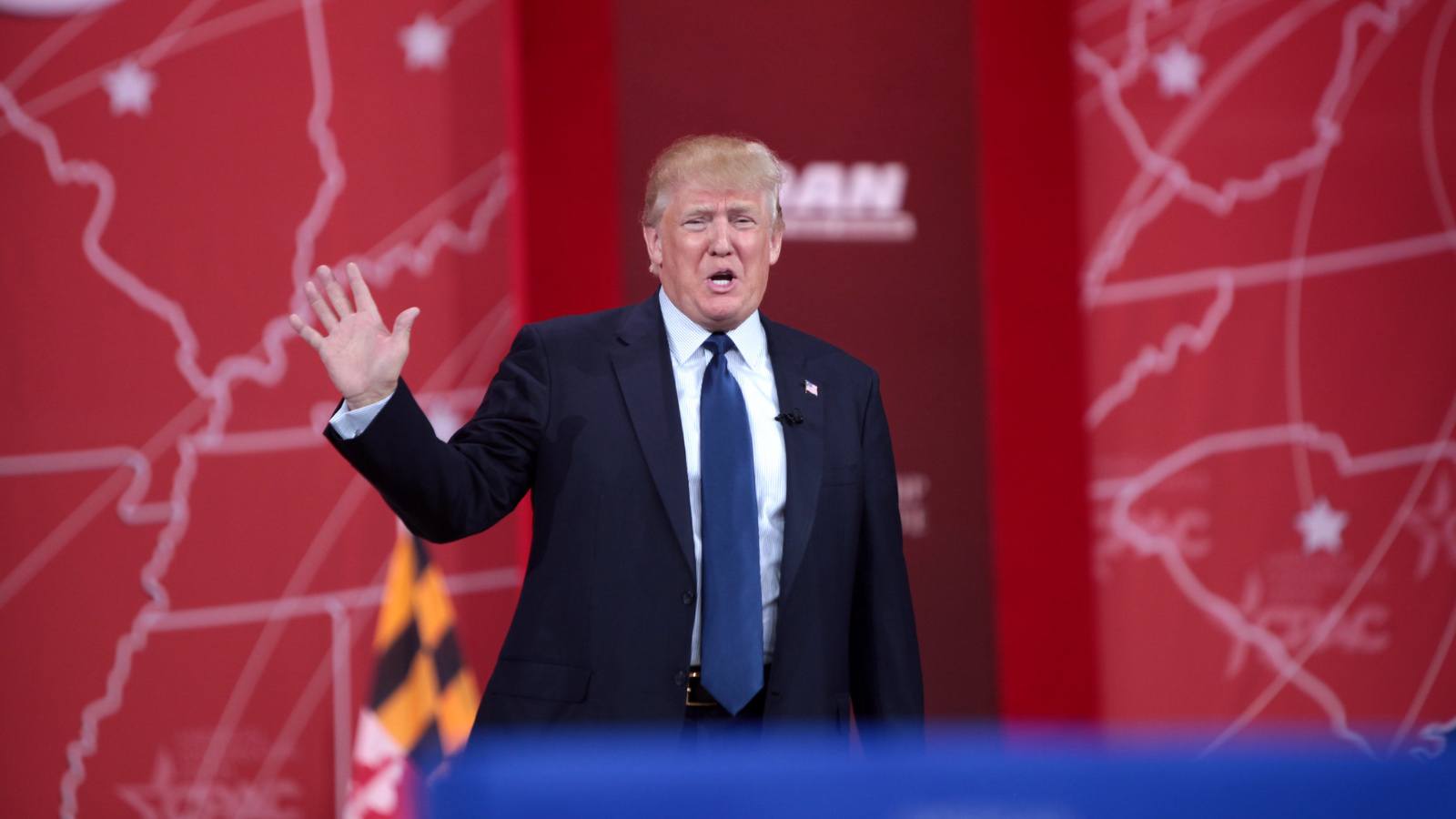 "Donald Trump" by Gage Skidmore is licensed under CC BY-SA 2.0

Also contributing to the record-setting gambling numbers was the lack of a certain outcome.

Though Biden entered the 2020 race as the odds-on favorite, his victory wasn't considered a given. It didn't matter that certain projection models gave him an 80 percent chance of winning. The betting activity said something different.

That disparity was most evident on election day. Odds were swinging like crazy while the results were being tallied. At one point, Biden went from the market favorite to a heavy market underdog. Over at Bovada, Trump ended up being a temporarily -700 favorite on the live-betting lines, albeit only for a few short minutes.

Such wild fluctuations invited even more wagers. Biden supporters had read of a "red mirage," in which the republican party would lead certain states in the beginning only to be overtaken once the mail-in ballots were tallies, and so they jumped on live underdog lines. Meanwhile, Trump only swung to a favorite in the first place because bettors started jumping on his underdog lines at the beginning of the day when it looked like he was leading in a majority of states, a few of which he ended up losing.

Many sportsbooks actually ended up instituting a cap on how much individual bettor accounts to invest in the presidential lines, period. That's how intense this became.

Bigger Than The Super Bowl?

As Forbes notes, the betting on the most recent Super Bowl exceeds $6.8 million in the United States. The World Cup is also considered to be the largest global betting event out there. The 2018 Final between Croatia and France raked in an estimated $8.5 billion.

And yet, for individual sportsbooks, the 2020 US presidential election has proved to be a financial inflection. The aforementioned BetFair has never taken in more money for bets on a single event than the $300-plus million it absorbed for Biden vs. Trump. And we're talking about a sportsbook that has been around for two decades.

On top of that, the 2020 election also gave way to some of the biggest single-bettor wagers in the sportsbook's history. Someone threw nearly $1.3 million on Biden at Betfair, which the company said is the third-largest bet it has ever accepted.

Will This Political Betting Trend Continue?

It's tough to tell whether another record-breaking stream of bets will be in store for the 2024 US presidential election.

General interest in US politics is supposed to dwindle, both globally and domestically, should Biden's victory hold. Trump's controversial term gave people more of a reason to tune in, and that heightened cultural interest naturally led to the mushrooming financial interest. Both could drop if he's not in the fold.

As it turns out, though, he might be in the fold.

Should his loss to Biden hold, there is a belief that Trump could run again in 2024. And if that happens, it stands to reason it'll be another record-setting election at the sportsbooks.

Check out the below list of the top online sportsbooks so you can decide which one is right for you: