At long last, the Israel Adesanya-Paulo Costa battle we’ve been waiting for is almost here. UFC fans and bettors and analysts have been holding out for this matchup since Adesanya called out Costa, and UFC 253 is, mercifully bringing it to us. Let’s check out the UFC 253 betting picks for this major UFC event.

Here are the latest UFC fight odds for the main event and the other top sparrings on the card, courtesy of Bovada:

As always, make sure you’re confirming these UFC 253 betting odds with Bovada—which is offering a nice sign-up bonus for new users—or your preferred sportsbook, as they might shift between now and the opening bell. Beyond that, though, we’ve got you covered with all of the following: 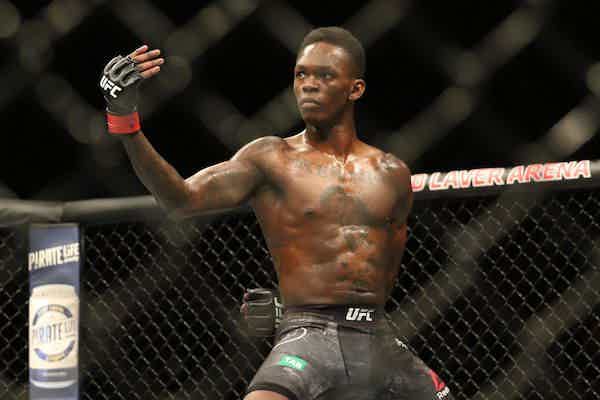 Every so often there’s a first-time matchup that feels like it will be an instant classic and lead to a second and maybe third meeting. Adesanya vs. Costa is one of those battles.

Anticipation has mounted ever since Adesanya, who enters with an undefeated record of 19-0, secured the UFC Middleweight Championship. He immediately opened up a challenge to Costa, who apparently offended him by not recognizing him in person.

The trash talk between these two entering UFC 253 is on a whole other level. Chances are the fight will live up to the billing.

Adesanya and Costa implement two very different styles. The former is more of a tactician. He likes to evade combinations from his opponent and picks his spots when going on offense. The longer the fight lasts, the more likely he is to win.

Costa, on the other hand, is a power puncher. He is looking to end fights early. He has only ever been to the third round once, against Yoel Romero, and the constant pressure he puts his opponents to evade and deflect his combination of speed and force is almost unrivaled.

But this commitment to power also works against him. He has never navigated into the longest stretches of fights. Adesanya has a clear stamina edge. He has also flashed a nice kickboxing repertoire, giving him a further functional depth that Costa just doesn’t have. This may be the first of a couple of matchups between these two, but it also feels like Adesanya’s to lose.

Anyone who is prepared to bet on Costa should consider predicting he’ll win via knockout rather than decision. That’s the only way we see him emerging victorious anyway. 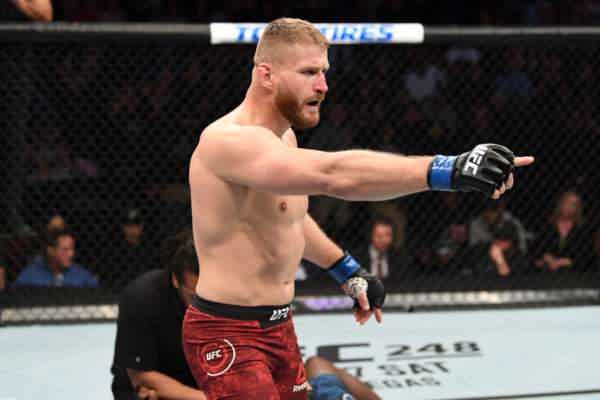 The vacant UFC Light Heavyweight Championship is up for grabs in this Dominick Reyes–Jan Blachowicz matchup, and oddsmakers aren’t taking any chances.

Reyes enters as a clear favorite, in no small part because he’s proven he can win his fights using different methods. His combination punches are both crisp and powerful, and the reach and speed he has on his kicks are truly mesmerizing.

Blachowicz will put up some resistance if he can bring this fight to the mat. He is an expert wrestler and boasts devastating floor coordination. He has forced submissions from wrestling positions in the past.

Still, Blachowicz is a long shot for a reason. Reyes has shown he’ll hang tough even when his fights are taken to a decision and his ability to keep his battles vertical doesn’t bode well for Blachowicz. 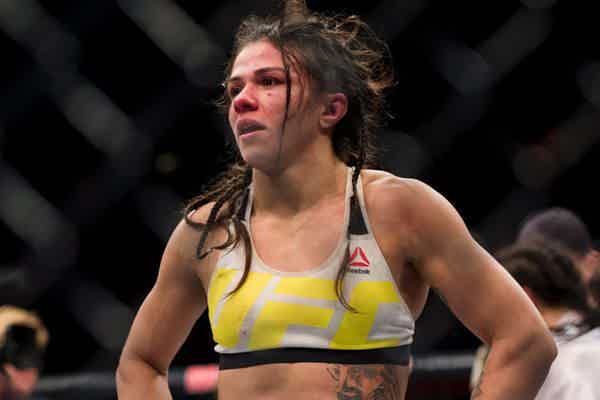 This has the potential to be one of the more entertaining fights on the entire UFC card.

Yan Xiaonan is viewed as one of the best pound-for-pound fighters in her class right now. Claudia Gadelhab, meanwhile, enters as the number six ranked name in the women’s strawweight division.

Though linemakers are favoring Xiaonan, no doubt because of the potential she’s flashed as a grappler, we’re inclined to give this one to Gadelha. She’s averaging nearly 3.2 strikes per minute in the UFC and connecting on more than 40 percent of her overall strike attempts. Xiaonan, already a little undersized for this matchup, won’t be able to handle that blend of accuracy and speed.

If you’re looking to branch out beyond the straight UFC 253 moneylines, we suggest trying out a parlay. Taking Adesanya (-165), Reyes (-235), and Gadelha (+110) currently pays out at nearly four-to-one.

Indeed, parlaying these three comes a risk. Gadelha is an odds-on underdog, and if you miss on one single pick, you’re entire wager falls apart. But we’re confident enough in our UFC 253 picks that we strongly recommend this parlay, even if it’s a small-time supplementary bet placed in addition to angle single-outcome investments you’re making.

Check out this below this of the best online sportsbooks so you can decide which one to use for your UFC 253 betting: