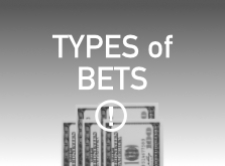 Ever feel a little overwhelmed when trying to bet on sports? You're not alone. Plenty of online gamblers, both new and old, can get confused by the sheer breadth of wagering options. The types of sports bets at your disposal are seemingly endless, and they can be especially complicated if this is your first journey into the online-gaming industry. Rest assured, though, you have nothing to fear.

Once everything is broken down in front of you, it starts to make a bunch of sense, which is why betting guides are your friend. That said, it also helps to spend ample time on the most popular wager types. And that's why we're here: to go over them all. But before we do, please check out our list of the best online sportsbooks that serve as one-stop shops for beginners and seasoned vets alike:

While there are technically dozens of bet types, we're here to dive into the main attractions. There are seven basic lines or wagers that every sports gambler should know about:

Let's cannonball into all of them one by one, shall we?

What is a Moneyline Bet?

Moneyline wagers are the most straightforward bets you can make. Each and every time, you're looking to predict the winner of a given competition, be it an individual game or field-wide achievement, such as a division, conference or championship.

Every moneyline is split up into two parties: The favorite and the underdog. The favorite is represented with a plus sign in front of their odds, and these lines tell you how much you must bet in order to profit $100. On the flip side, underdogs have a minus symbol beside their odds, which lets you know how much of a profit you'll make for every $100 you invest.

To help illustrate this—and all our other bet types moving forward—let's say you've taken a look at the latest NFL odds and happened upon the following line: Houston Texans (+300) vs. Dallas Cowboys (-400). In this example, the Texans are underdogs, as denoted by the plus sign, and their +300 means you'll secure a total payout of $400 ($300 profit plus your initial investment) should you win. Conversely, the Cowboys' -400 makes them a favorite and tells you that you'll need to risk $400 to make a profit of $100. 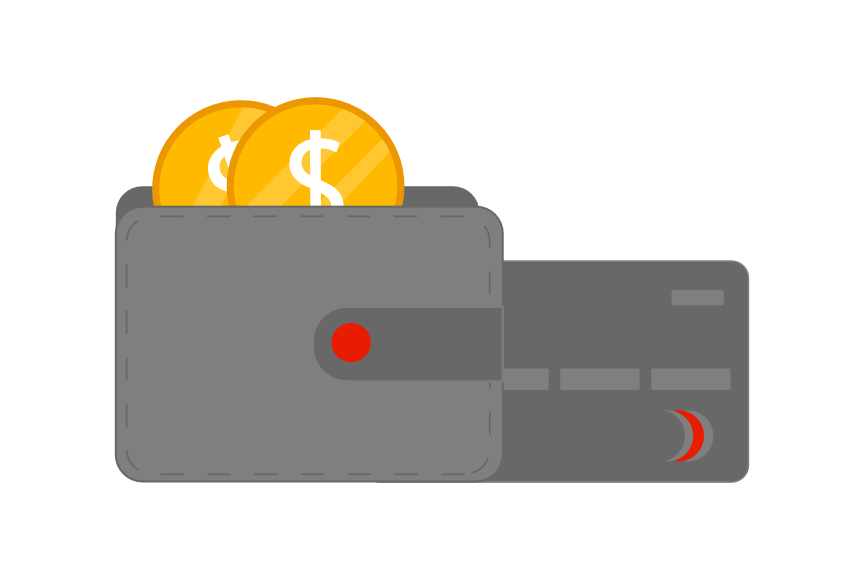 What is a Point Spread Bet?

Although point spread bets have you forecasting outcomes to an individual game, they differ from moneylines in that you're not strictly choosing a winner—or even predicting a victor at all. These lines are more concerned with forecasting the margin of victory or loss.

Like moneylines, point spreads are also split up into a favorite and an underdog. And like moneylines, the plus sign signals the underdog while the minus sign denotes the favorite. Let's go back to our previous hypothetical game, this time with a potential point spread: Texans (+5.5) vs. Cowboys (-5.5).

Once more, we know the Texans are underdogs. In this case, you would say they're getting 5.5 points, which means that a bet on them only wins if they lose by five or fewer points or beat the Cowboys outright. As the favorite here, Dallas' line means that they need to not just defeat Houston, but do so by at least six points for an investment in them to payout.

Returns on point spread wagers are pretty rigid. They're usually around -110 for both the favorite and the underdog. They will move in either direction a little bit on occasion, but not very often.

What is an Over Under Bet?

Contrary to moneyline and point spread wagers, an over/under bet doesn't entail predicting a winner. You're instead concerned with choosing the right end of a potential final score.

Sticking with our theoretical NFL game, let's say you see the following line:

Anytime you see an over/under, it's showing the projected final score for both teams. For this example, an over wager would mean the Texans and Cowboys have to total 55 or more points between them. Betting on the under, in contrast, dictates they combine to score 54 or fewer points over the course of the game.

Similar to point spreads, the over/under payouts are nearly identical every time. You're again looking at something in the range of -110 to -115, though you will see +105 up to +115 from time to time.

What is a Parlay Bet?

Some people get somewhat turned around when considered parlay bets. They can seem complex, and certain explanations of them are convoluted. Really, though, the concept is simple: Parlay bets are a collection of any of the previous three wager types that are tied to one another.

In exchange for combining multiple lines to one another, you're granted more lucrative payouts. However, your risk also increases. You need every single prediction you make to come true in order to hit a parlay.

That's a pretty big difference. And while parlays do drive up your risk, they do so without increasing your investment. They're great wagers to build if you're extremely confident in your picks and/or you're including numerous heavy favorites. And if you're ever wondering whether they're worth the extra risk, feel free to use a betting odds calculator, so you can see the difference between the potential payout of separage wagers vs. combined lines.

What is a Prop Bet?

Prop bets are what we like to call non-outcome wagers. They don't entail you picking a winner. But rather, you're focusing on smaller-picture picks—games within a game essentially. 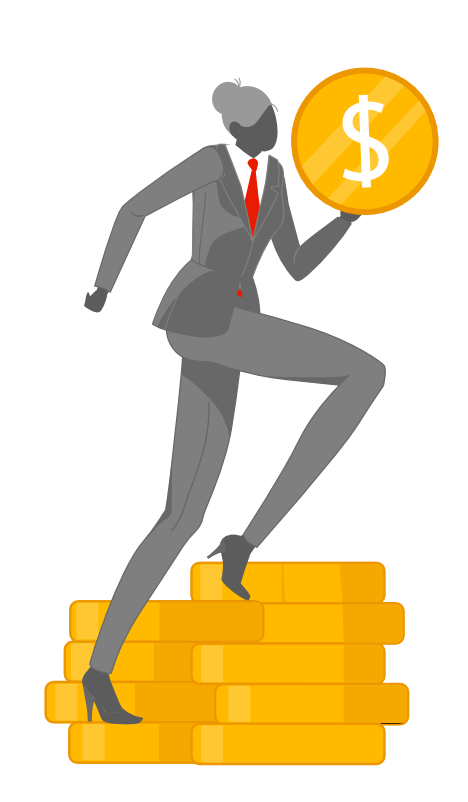 There is no exact science to prop wagers. They can be literally anything. Here are just a few examples of props that might be available in a potential Super Bowl matchup between the New England Patriots and Kansas City Chiefs:

This list could go on and on. Prop bets include all different kinds of outcomes, be they skill-based or completely random opportunities, and their returns will be presented in all betting forms: moneylines, point spreads and over/unders.

What is a Future Bet?

Future bets are among the most profitable in the sports-gambling industry, in large part because they're the most difficult on which to hit. These wagers ask you to predict the outcome against a larger field—division, conference, whole league, etc.—months in advance of the actual finish.

Pretty much all of these bets come against the moneyline. Take these hypothetical Super Bowl odds:

As you can see, every team is paying out better than 1-to-1. That's because they're all, in this case, competing against 31 other teams. These odds will shift when you're betting on a smaller field, such as a division or conference. Successful picks will see the selected team winning the future accolade: a division championship, conference title or Super Bowl. If they don't, that's it; your bet has lost.

Many sportsbooks will update these lines throughout the season. With that in mind, they are available well before a league year begins—which is also when they're at their most lucrative.

What is a Round Robin Bet?

Round Robin wagers are essentially a series of two-team parlay bets. They work as follows:

Let's say you're intrigued by the following three point spreads: Los Angeles Rams (-3), Tennessee Titans (+2.5) and Atlanta Falcons (+5.5). And let's also you're not interested in playing these as individual wagers.

Yes, you could parlay all three. But then you need to actually hit on all three. By creating a round robin ticket, you'll place three wagers on two-team combinations: Los Angeles-Tennessee, Los Angeles-Atlanta and Tennessee-Atlanta. After doing this, you've raised the stakes from the individual bets, but you've also protected yourself against one single outcome ruining a three-team parlay.