Well, it doesn't look like sports betting in Missouri will be legalized anytime soon. Incidentally, that's considered to be great news for Kansas sports betting. In fact, this news could be worth millions, if not tens of millions, to the state each year.

Ever since legal sports betting in Kansas rolled out on September 1, we have heard nothing but positive chatter. The official unveiling of statewide wagering was met by an immediate avalanche of business, both at brick-and-mortar sportbooks and through online websites. It took less than a week for Kansas to realize they'd break their first-year revenue projections.

While the vast majority of that business came from inside the state, Kansas also reaped the benefits of people in Missouri looking to get their sports betting fix. According to Fox News in Kansas City, thousands of Missouri residents descended upon Kansas to bet on sports during the opening week alone. And thousands more attempted to use Kansas sports betting apps from inside Missouri only to have their transactions get rejected.

This development seemed to serve as a turning point for Missouri. Officials called a special legislation meeting to close out 2022, where it was posited that legal sports betting might be discussed. As it turns out, though, Missouri may have no real plans to re-evaluate their sports betting stance. And if true, this will be a huge win for the entire state of Kansas. 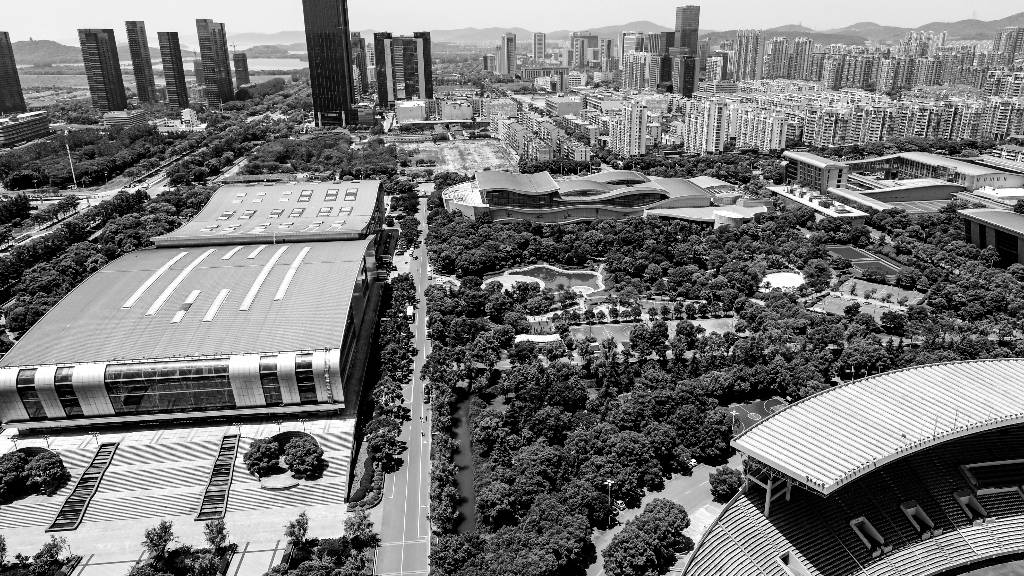 Missouri will Not Follow in the Footsteps of Kansas Sports Betting

When Missouri governor Mike Parson recently called a special legislative session to close out 2022, many thought it was in response to the success of Kansas sports betting. Missouri and Kansas are so close together that their fates will be forever intertwined. And not only had Missourians already attempted to bet on sports in Kansas, but there have been rumblings that Kansas hoped to use the absence of legal sports betting in Missouri to poach the NFL's Kansas City Chiefs once their current lease was up.

With all of this in mind, speculation ran amuck. The legislative session was called shortly after legal sports betting arrived in Kansas. There's no way it could be a coincidence. And perhaps it wasn't. But it appears to have at least been a ploy.

While Missouri Representative Dan Houx was pushing for the state's latest sports betting initiative, HB 4, to be deliberated at the emergency legislative sessions, it seems he was shot down. Parson called the meeting to discuss tax-cut proposals and little else.

Many now believe he called the meeting in an attempt to curry favor with voters who supported legal sports betting and remained undecided heading into the November 8 elections. If this was, in fact, his attempt to sway on-the-fence Missourians to vote for the Republican party, his mission was successful. Republicans generally had a terrible Election Day around the United States, but they fared quite well in Missouri.

This immediately becomes a big-time loss for alternative revenue streams in Missouri. It no longer looks like the rollout of Kansas sports betting will put pressure on them to follow suit. And you won't catch Kansas complaining.

During their first month of operations, Kansas reportedly took in more than $160.5 million of sports bets. After accounting for winning payouts, the state itself ended up making nearly $1.5 million in tax revenue through the month of September, according to KSN.com. (October's figures have not yet been finalized.)

That's a pretty nice chunk of change. But it also may be artificially deflated. As KSN.com pointed out, Kansas sports betting revenue was hurt by the vast array of promotions being offered throughout the state. Both online and on-site sportsbooks were offering super-enticing bonuses and nearly endless amounts of free bets to build up their clientele base. And judging by how much they still made amid the promotional onslaught, it appears that's just what they did.

Officials from the Gaming Commission think that Kansas' sports betting revenue could double as early as December. By that time, the state should be dealing with mostly returning customers rather than constantly trying to rope in new ones.

Of course, they could also see some leveling off. They may not have competition in Missouri, but there's plenty of competition elsewhere. Many of the sites from our reviews of the top online sportsbooks, for example, are eminently accessible to people in Kansas and run attractive deposit bonuses year-round.

Still, facing a little competition likely won't phase Kansas. Because experts have estimated how much money they stand to make off Missourians each year. 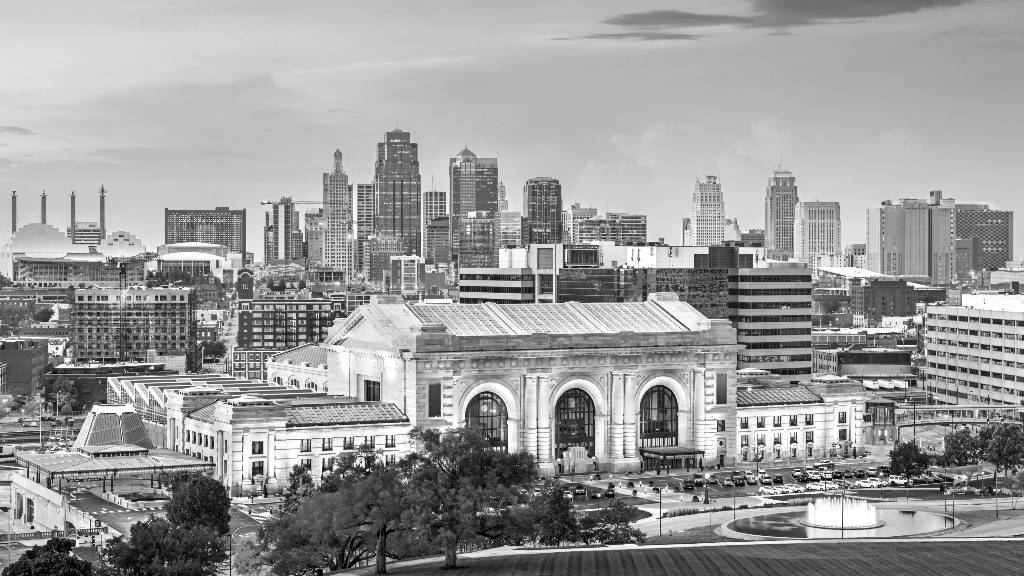 Missouri Bettors Could Spend Over $100 Million in Kansas Per Year

Of the $160.5 million in total bets placed in Kansas this past September, it is estimated that around 6 percent to 7 percent of that came from people in Missouri who either traveled to casinos or found a way to download a Kansas sports betting app, according to KSN.com. That's a lot of money. Like, a lot of money.

If we use that initial figure as a baseline, Kansas stands to take in roughly $9.6 million worth of bets from Missourians each month. Over the course of a year that amounts to $115.2 million. That number might even be waaaay too low, since it doesn't factor in market growth for Kansas. It's reasonable to assume that number creeps closer to $150 million for the year 2023.

Kansas obviously cannot count on generating this much business from their neighboring state forever. Missouri will eventually legalize some form of sports betting. But as of now, the soonest that can happen is in 2024 2025. And that gives Kansas plenty of time to capitalize on a Missouri sports betting market the state won't tap into itself.

Take a look at this list of the top online sportsbooks so you can decide which one to use for all of your sports betting needs: