While it’s not a physical sport in question, fans fill out stadiums to watch the best gamers in the world compete at huge eSports tournaments – and bettors don’t miss this opportunity. Betting on eSports is arguably one of the fastest rising sports to place a wager on, as it’s just like any other competitive sport – it just happens that it takes place online.

The odds for upcoming LoL fixtures are below. As soon as the odds become available, we’ll post them here. The odds were last updated on January 12, 2023:

It’s easy to find odds, research the gamers, and place your bets on online sportsbooks before a tournament. Like any other sport, there will be favorites, underdogs, and plenty of odds and specials you can place a bet on.

The main difference within eSports is that there are so many unique styles of games to place a wager on. You can bet on combative games like Counter-Strike, or even virtual soccer like FIFA tournaments.

Tournaments are typically held for 24 hours or more, so gamers will need to be able to withstand the endurance needed to play a game for that long, along with those planning to bet on eSports. Let’s take a look at popular eSports betting options, games to bet on, and where you can bet on eSports.

Which eSports can you bet on?

If you’re looking to place a bet on a live gaming tournament, you can choose from a selection of popular games that sportsbooks will offer eSports odds on. Millions of viewers tune in for every tournament, so there usually will be a good amount of sports bettors in the mix.

League of Legends is the biggest eSport in the world. The world championship has been held annually since 2011, and last year, surprisingly received more viewers than the NBA Finals. In the tournament, 16 professional teams compete for the title and $1 million in prize money.

There’s also a regular League of Legends league, The LCS, with two divisions in Europe and North America, where 20 teams compete for the duration of the season. In terms of gameplay, League of Legends players assumes the role of a ‘summoner’ that controls their champion with unique abilities and teams up with four others in a 5-on-5 battle against a team of other competitors.

The goal of the game is usually to destroy the opposing team’s “nexus”, a structure that lies at the heart of a base protected by defensive towers. The game starts off with players being fairly weak or average, and they can find items to accumulate strength and experience throughout the game.

Dota 2 (Defence of the Ancients 2) is the level up from the original Dota, one of the first eSports battle games. Dota 2 is very similar to World of Warcraft when it comes to gameplay, and free to play on Steam and has over a hundred characters to choose from.

Dota 2 is complex and has a steep learning curve, which makes it so popular to play and watch. There are so many different skill sets and characters to choose from, it makes it difficult to know what your competitors’ strengths and weaknesses are. However, some teams have managed to create expert-level strategies, and they play in The International, Dota 2’s annual championship tournament. The Dota 2 tournament hosts the most teams of all eSports and also boasts the biggest purse.

The 2019 International had a prize pool of over $34 million, where Team OG claimed victory.

Originating in the 1990s, Counter-Strike is a first-person shooter-style game that still boasts a huge following to this day. The game pits two teams against each other, players are selected to be the Terrorists, and some are labeled the Counter-Terrorists.

There are plenty of tournaments for CS:GO to place wagers on, but the main ones to keep an eye on are called The Majors. There are several big tournaments that happen each year under the name of The Majors, all sponsored by Valve.

The next tournament, The ESL One: Rio Major was scheduled for March 2020, but will be delayed until November due to COVID-19.

Hearthstone is one of the newer eSports to hit the market and is becoming the fastest-growing, captivating both the beginner or casual gamers and the highly competitive players. It is played as a collectible card game and involves designing specific decks around a theme of classes from World of Warcraft.

When champions are crowned in their respective regions, the top players will be chosen to represent their region at the Hearthstone World Championships which boasts a purse of $250,000.

Fortnite has quickly achieved cult-like status with over 125 million players since its 2017 release. It falls under the ‘battle royale’ genre, where players are dropped into a despondent location, and fight until only one player remains. Items are found around the battlefield that can be used to gain an advantage – most of which are weapons.

Overwatch is a fairly new and developing eSport, with three major international tournaments: The Overwatch World Cup, Overwatch League, and Overwatch Contenders. It’s a team-based shooter game with a cast of unique heroes to choose from.

Teams of six players compete to capture and control objectives, using their character’s skills to beat the enemy. There are currently few professional matches, so odds and opportunities to bet on Overwatch are limited.

Watching eSports unfold on Twitch is exciting in itself, and much like any sport, placing a wager on your favorite team will make things even more exciting. Betting on eSports will add an edge to the tournament or match and allow viewers to earn some money off their favorites.

Many online sportsbooks have jumped on the eSports bandwagon and offer a variety of odds on the most popular games. Bettors with a wide knowledge of the games will have an advantage and can capitalize on knowing all player’s strengths and weaknesses. eSports are not all the same, there are different betting types for each one, so outlining a generic betting option won’t help you here.

Luckily we have betting guides for each eSport available to help you with your eSports betting.

Finding the right online sportsbook for your wagers is an important first step to becoming an eSports bettor. Not all sportsbooks are the same, and some offer better eSports odds, better bonuses, and more flexible deposit limits. And some don’t even accept eSports bets, so finding out which sportsbooks have the best eSports betting odds should be your main priority. 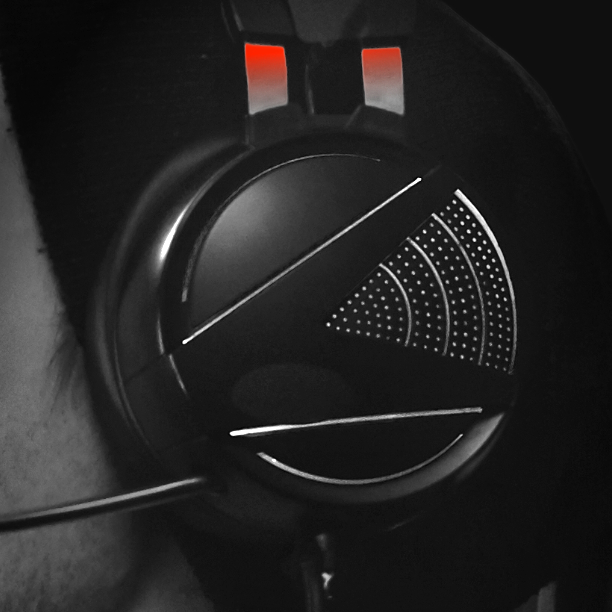 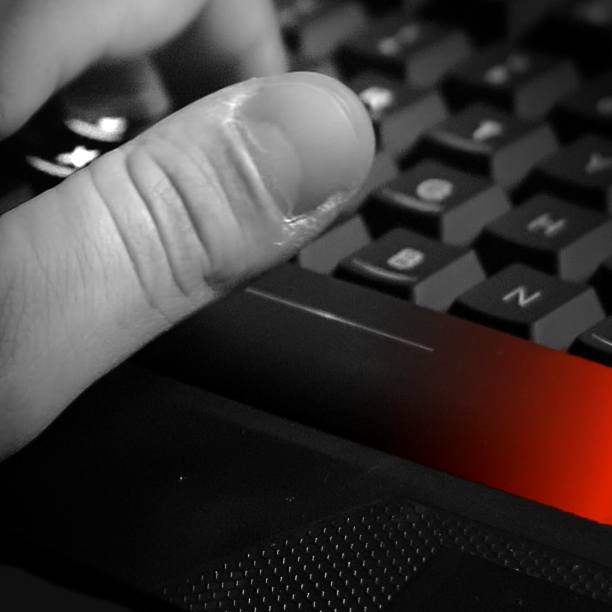 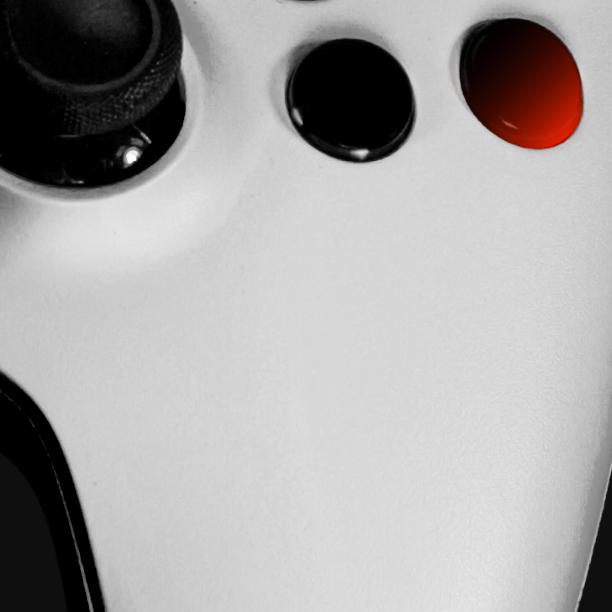