Check out our 2022 win-total predictions for the top college football teams!

With the 2022 college football season getting ready to be in full swing, most bettors like to focus on the National Championship picture. We have of course done that and support it. But 2022 college football win total odds and predictions are just as important—and, if played right, just as potentially lucrative.

Rather than take you through every school's win totals, we have plucked the NCAAF odds for the projected top schools in the nation. Here are the latest college football win totals from BetOnline:

Remember that these college football betting lines will continue to move prior to, and following, the start of the regular season. You should confirm their accuracy with BetOnline and other top online sportsbooks before committing to any decisions.

As a brief overview for those who don't know, betting college football win totals entails deciding between the over and under.

Let's say, as an example, we're looking at Arizona State, and they have a win total of 8.5. Betting the under on this line means you need them to win eight or fewer games to have a successful wager. Meanwhile, betting the over mandates they win nine or more contests for you to get your payout.

Finally, all win totals refer only to regular-season victories. Prospective playoff and bowl-game victories have no bearing on the tally.

Now, on to our best 2022 college football picks! We will begin with the No. 1 ranked team in the nation entering Week 1 and work through the preseason pecking order from there.

Look, we all know Alabama, the reigning champion, is a powerhouse. But they're tasked with replacing DeVonta Smith, Najee Harris and Mac Jones on offense. 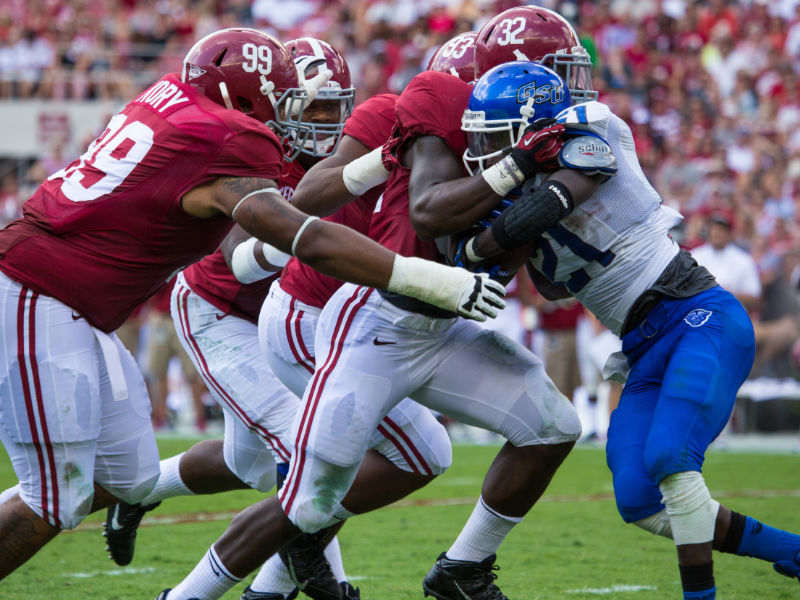 In the midst of a retool, this line feels a tad ambitious.

Given the extent to which Oklahoma enjoys a favorable schedule to start the year, we're surprised their line isn't around 11.5.

Last year, we saw the Sooners pick up nine wins in 11 games with a top-six offense. This year, we think they get 12 victories while flirting with top-10 status on both sides of the field.

To be honest, there's not a lot of science behind this pick.

Yes, Clemson joins Alabama as the two most dominant schools during the college football playoff era. But they just lost starting quarterback Trevor Lawrence to the NFL. We should expect at least some regression. 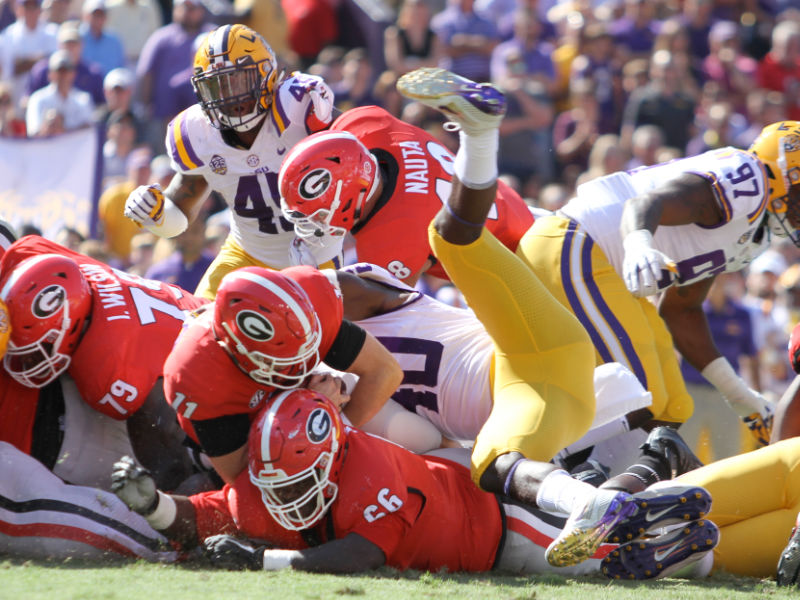 Not only are they returning a whopping eight starters from last year, but the offense really started rounding into form at the end of 2020 under the direction of JT Daniels.

Never mind the over. They're a sleeper championship pick.

After losing quarterback Justin Fields to the NFL, Ohio State still hasn't yet named a starter under center for this coming season. That's a red flag in our book, even if we believe in their defense. Any time there's a quarterback change, a team's offense stands to suffer.

Most projection models believe Texas A&M will easily win their first five games, which is a good start. But we can't help shake the feeling there's a chance for disappointment.

The Aggies are working in a new quarterback and four different members on the offensive line. Their defense may be built to devastate, but it can only carry them so far. This feels like a nine-win team, even if they wind up starting the year 5-0.

Many will gravitate toward the under here. Sure, Iowa State is coming off perhaps its best season in program history and returning much of its core. And yes, the offense should improve.

But how do you work the over on a team that will have to face Oklahoma twice?

Call us stupid, but we think they'll get there. Iowa State split last year's meetings with Oklahoma, and even if it goes 0-2 versus one of the championship favorites, it has a chance to dominate in non-conference play.

Check out this list of the top online sportsbooks so you can decide which one to use for all your college football betting: