Now that those lengthy dry spells have come to an end, which NHL team is the clubhouse leader in terms of Stanley Cup droughts? What other teams are waiting in the wings, wondering when their turn to hoist a silver chalice might arrive?

Read on and find out.

Today we’re discussing the NHL Playoff Droughts, tomorrow we might be debating the best goaltender in the last ten years. What we’re trying to say, is that it’s well worth checking back in with us as often as possible and seeing what’s on offer. We cover all sports, from Golf to American Football and our team is made up of sports lovers first and foremost. So, you know you’re in the right place for sports wagering. But, for those players that want to learn more about how sports stats and information, be sure to keep checking in with us. 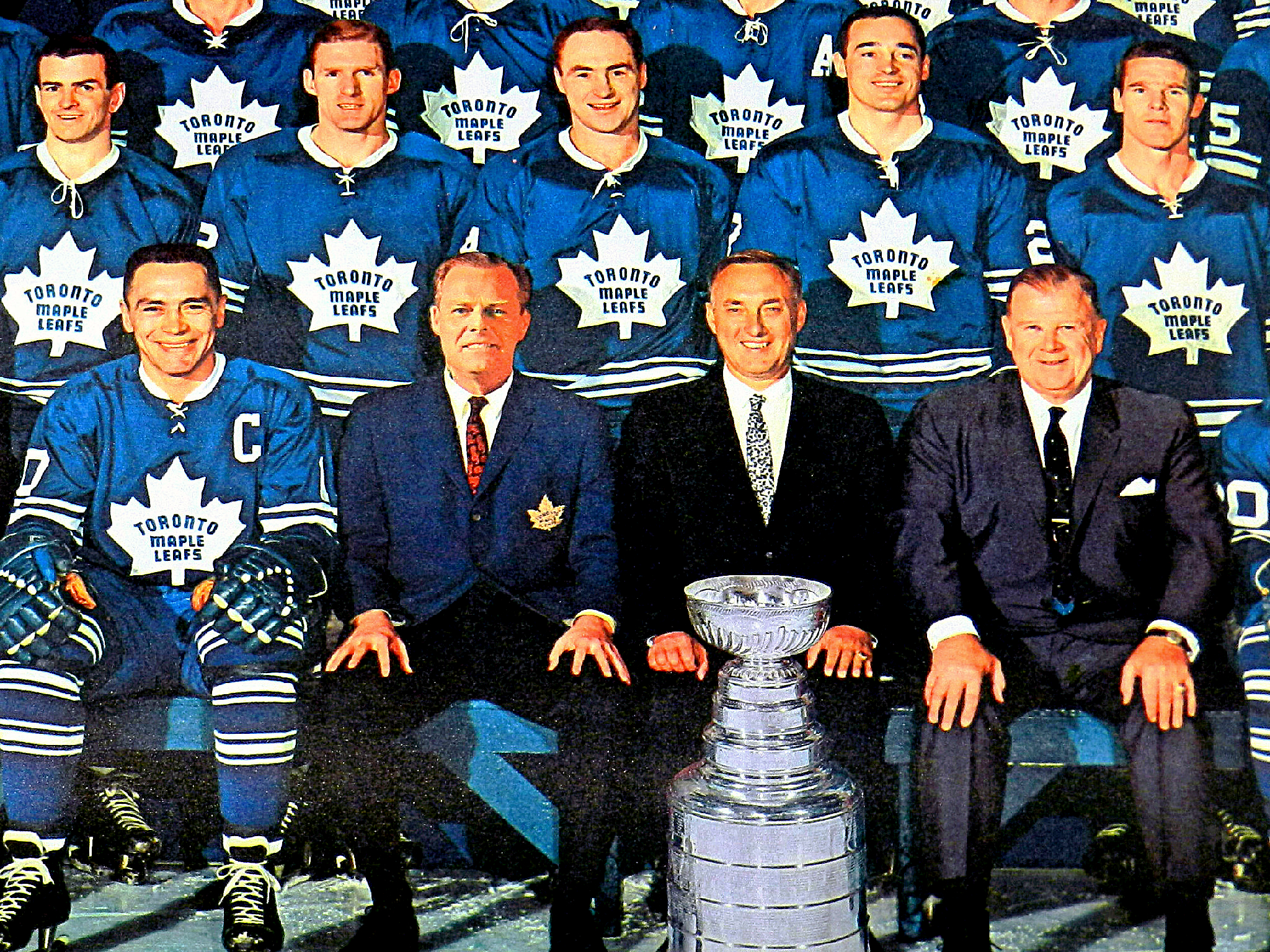