Check out our latest picks for the 2021 Cincinnati Open.

After a year in which professional tennis was brought to a halt by the coronavirus pandemic, fans and players are alike are enjoying a quasi-return normalcy in 2021. That includes the reboot of the Cincinnati Open, which unlike most events, was actually able to take place in 2020.

Make no mistake, this isn't quite the US Open. Nothing is the US Open. But it is a tournament that's drawing all of the household names, from Naomi Osaka and Serena Williams, to Novak Djokovic and Rafael Nadal. Naturally, then, our quest to provide the best tennis odds and picks must include predictions for the 2021 Cincinnati Open.

Though the top online sportsbooks have not yet released odds on who will win the Cincinnati Open, as they're likely waiting for a few minor tournaments to wrap up over the next week, they will be updated here once they're announced. For now, take a look at the men's scheduled playing field for the 2021 Cincinnati Open:

Make sure to check back here once the 2021 Cincinnati Open betting odds are officially determined. The tournament is scheduled to start on August 14 and run through August 22, so they will be dropped sometime before then—likely a week or so prior to the first match.

Fortunately for us, we don't need concrete Cincinnati Open odds to get into our best bets and official predictions.

Professional tennis tournaments include so many players and potential upsets that you don't really need to look at lines to determine your top options. It is more so about identifying the players most likely to win it all and investing in them no matter their final lines. And we're equipped to do just that.

Let's start with the men's bracket and then move on to the women's division, shall we? 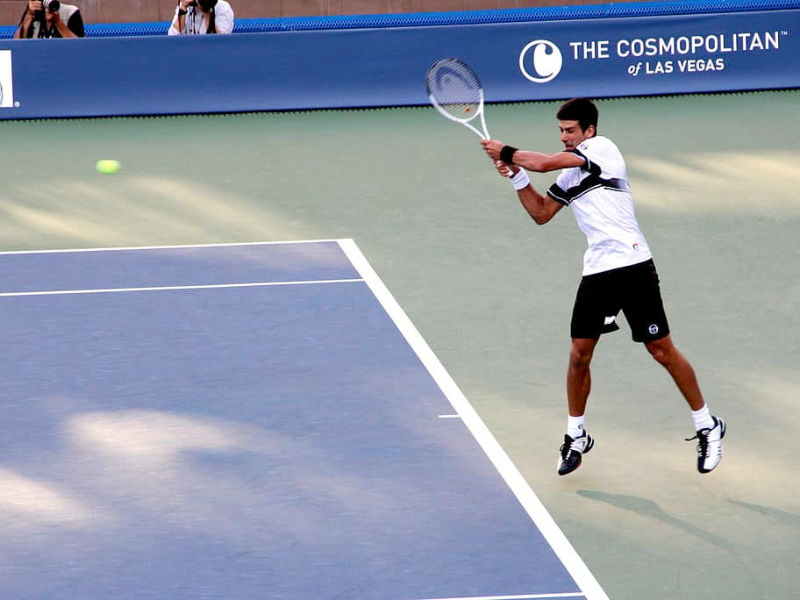 It should come as no surprise that Djokovic is back, and you should absolutely expect him to be the favorite. Not only does he remain the world's overall No. 1, but he won the 2020 Cincinnati Open pretty handedly.

Rolling with him is never a bad decision. He remains the most dominant men's singles player. But he is 34 and has shown some intermittent cracks in his game. His first serve percentage and top speed are both slumping, and he's won "just" 88-plus percent of his matches for the calendar year. He might also be a touch tired from competing in the Tokyo Olympics.

Nadal typically earns consideration from people pondering bets against Djokovic. We wouldn't recommend that here. Hard-court surfaces are not Nadal's primary wheelhouse, and he continues to work his way back from a foot injury that sidelined him for 20 straight days.

Andy Murray should be on your dark-horse radar if you have stab-in-the-dark money to spare. He was invited to the Cincinnati Open as a Wild Card and has won this event twice in the past.

Don't sleep on Alexander Zverev, either. He's actually undervalued as the fifth-ranked player in the world. He is prone to wild swings in his performance, most likely because he's only 24. But we actually like him in this event more than the second-ranked Daniil Medvedev and fourth-ranked Stefanos Tsitisipas.

Do we like Zverev, who has one three titles in the calendar year alone, enough to declare an upset over Djokovic? Not quite. But it's close. 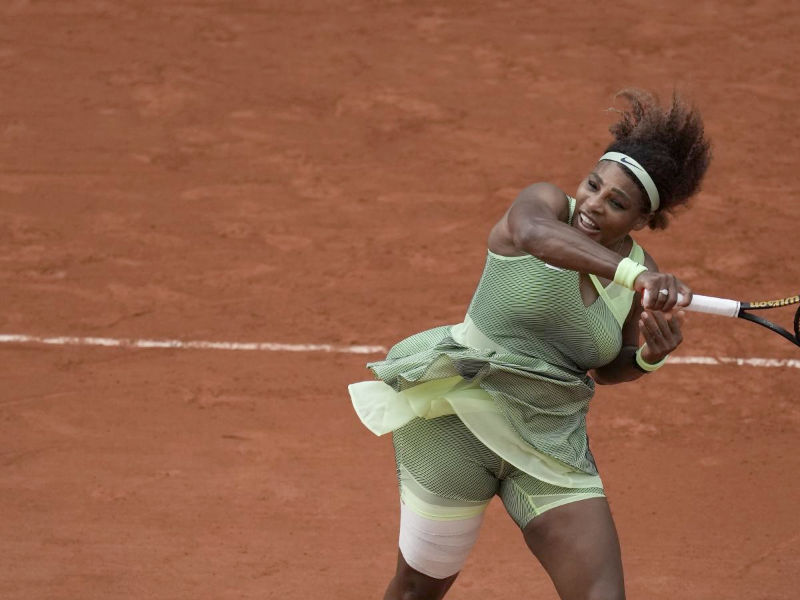 Here's the field of competitors in the women's bracket. Again, you can check back here for official odds once they're released:

Aussie Ashleigh Barty should be the consensus favorite when the odds are officially announced. There's a chance Osaka takes the crown because she's the bigger household name and sportsbooks adjust for the amount of action coming through, but it is, in fact, Barty who has put together the more dominant 2021.

Barty is sporting a 35-7 overall match record to go with a world-high four titles on the year. She's also winning a whopping 80.7 percent of her service games while her return games are basically a coin toss—which is incredibly good. Some might be concerned about her struggles during the Tokyo Olympics. We're not that worried.

Osaka is, of course, a great option herself. She has drawn headlines because of her struggles with mental health—and deserves to be respected for taking time away from tennis—but that hasn't much impacted her game when on the court. She is still winning more than 78 percent of her service games while connecting on first serves more than 50 percent of the time.

Serena Williams is always a threat to win anything, but her dropping to 16th in the world rankings means you should proceed with caution. Karolina Pliskova is someone you should keep on your radar, too. She is dominant when she drops her first serve in, winning nearly 70 percent of those points—the third-highest mark among anyone in the top 10 world rankings, trailing only Osaka and Barty.

Believe it or not, this is where we're leaning. Osaka would be our second pick, but she can still be a touch erratic when it comes to first serves and double-faults. Barty's continuity intrigues, but Pliskova's power is a game-changer when she's on.

Take a look at this list of the top online sportsbooks so you can decide which one to use for all your tennis betting: