If you thought the legalization of California online sports betting was in jeopardy before, just wait until you see what incumbent Governor Gavin Newsom had to say about it.

"Proposition 27 is bad for California," Newsom said, according to Politico. "It would hurt California's Indian Tribes, increase the risks of underage gambling, and push billions of dollars out of California and into the pockets of out-of-state corporations. Vote No on 27."

Political stances don't get more definitive. Other officials and electoral candidates have hedged, spoken in diplomatic tongues or avoided the subject altogether. Politicians don't like taking chances and risking controversy and the isolation of constituents during election season. Gavin Newsom, on the other hand, flat-out took a blow torch to online sports betting in California. And as we're already seeing, his sentiments are absolutely going to matter.

Governor Newsom briefly outlined why he stands against the legalization of online sports betting in California. Let's unpack his concerns and aggregate disdain one-by-one.

As you can tell, these are all valid concerns. And given the source from which their coming, in Gavin Newsom, there's a chance this marks the official end to Proposition 27. 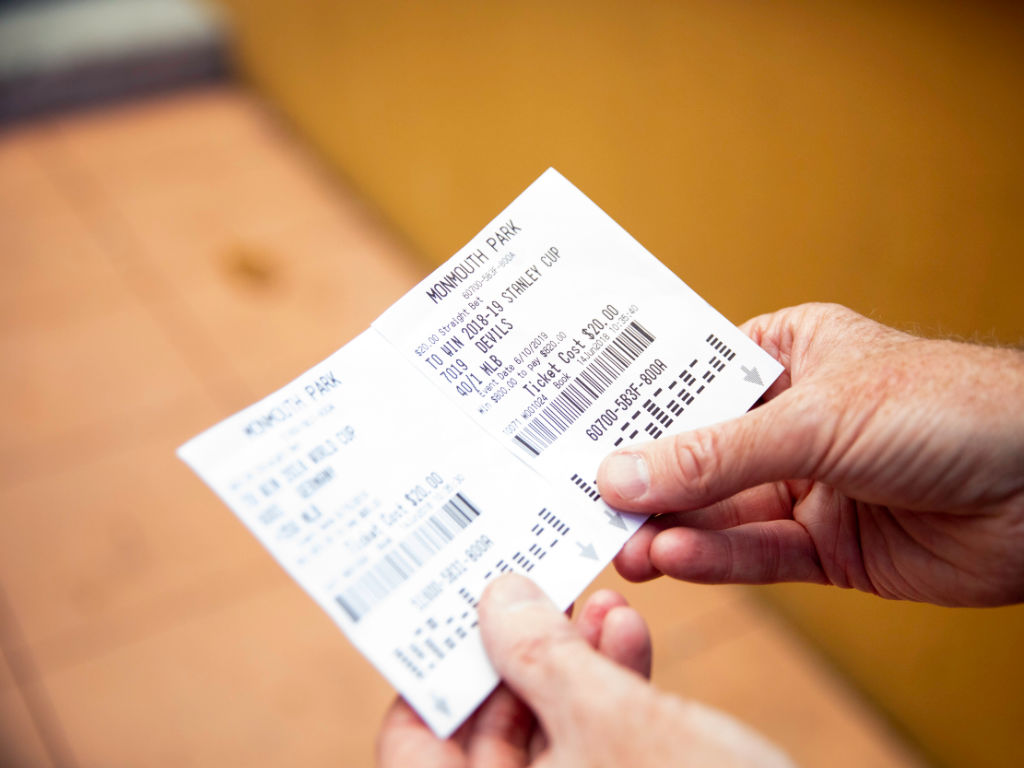 Don't Hold Your Breath for Proposition 27 to Pass in California.

The latest polls from FiveThirtyEight show that Gavin Newsom is widely expected to retain his post as Governor of California. And though he can't block Prop 27 from taking effect if it's passed, the political climate in Cali is starting to suggest that won't be the case.

Earlier this month, a handful of polls found both California sports betting bills projected to fail. Conducted by UC Berkeley’s Institute of Governmental Studies and the Los Angeles Times, the extensive survey showed that the majority of California voters (53 percent) opposed Proposition 27 specifically, and that another 20 percent were undecided. Assuming these returns are accurate, Proposition 27 has a slim to zero chance of passing in November.

For what it's worth, we'd lean toward "zero chance." If Gavin Newsom is indeed the favorite to remain the Governor, then his sentiments this close to Election Day are invariably going to convince some undecided voters to oppose Prop 27.

Between this, the aforementioned poll and the burgeoning distaste California voters had for the amount that was spent on campaigning for Prop 27, it doesn't look like this measure has any hope of surviving the ballot.

What Does the Future Hold for Online Sports Betting in California?

Immediately, nothing good. And the same could be said for California sports betting in general.

Gavin Newsom might be more open to Proposition 26, but that poll from UC Berkeley and the Los Angeles Times found that almost 70 percent of California voters outright opposed or remain undecided on the retail sports betting bill. The share of undecided voters is fairly high (27 percent), but the state would need a 70 percent approval rate from that group to pass the measure.

Even if Prop 26 gets voted into effect, it still leaves anyone hoping to partake in online sports betting plum out of luck. Fortunately, Californians are free to sign up with one of the many reputable sites from our reviews of the top online sportsbooks. Most of these operators allow you to service an account from anywhere in the United States.

As for the future of online sports betting in California? Well, who knows. It certainly seems out of reach in 2022, which means the state is unlikely to revisit the idea until at least 2024.

Take a look at this list of the top online sportsbooks so you can decide which one will work for all of your sports betting needs: