Bad news is now the standard for updates on sports betting in Nebraska. Unfortunately, that doesn't appear on the verge of changing. Despite the Nebraska Gaming Commission continuously trying to take the first steps in the process, the status quo remains the same. Sports betting is not legal in Nebraska, and the developments surrounding it keep getting worse.

To close out the month of September, the Lincoln Star reported that most people in the industry think Nebraska legal sports betting won't go live for years. As of now, sometime in 2024 is being floated around as the most realistic timeline. Others have posited that 2026 or 2028 might be most plausible.

This begs the question: What's the hold up?

More than half of the United States has now legalized sports betting in some form. This includes two states that border Nebraska: Colorado and Iowa. And if the Nebraska Gaming Commission is exploring sports betting and casino legalization, there clearly appears to be interest in making the transition.

Still, as we prepare to enter 2023, the projections aren't rosy. And it apparently all has to do with the amount of work required to make changes.

The Cornhusker State is truly in a unique situation when it comes to legal sports betting. And by unique, we mean to say they're behind the times.

For Nebraska to legalize sports betting, they must first legalize casino operations. They haven't even done that yet. Though the state has establishments that offer casino-style games, they are classified as "bingo" operations because of the electronic chips they use to run them. You'll also notice that all of these casino-type companies aren't allowed to offer table games. They only have electronic options.

Thus far, the state has shown little interest in shifting its policies. They don't want to deal with the hassle of casinos getting built on top of getting licenses. However, the Nebraska Gaming Commission has attempted to simplify this process. They are seeking to get casino gaming approved at the state's six major racetracks. They argue this expansion will be more controlled, because the casinos can be attached to existing business models that have already been up and running for years.

From there, the hope is that those racetrack casinos will be able to offer sports betting services with cashiers and electronic kiosks. The Nebraska Gaming Commission has laid out plenty of models that they believe can make this happen without issue. Again: They think that they are adequately catering to the state's concerns by limiting casino and sports betting proposals to just a handful of existing racetrack locations.

While this argument is compelling, it hasn't swayed the House of Representatives or Senate. The majority of both have remained steadfastly against legal sports betting in Nebraska. 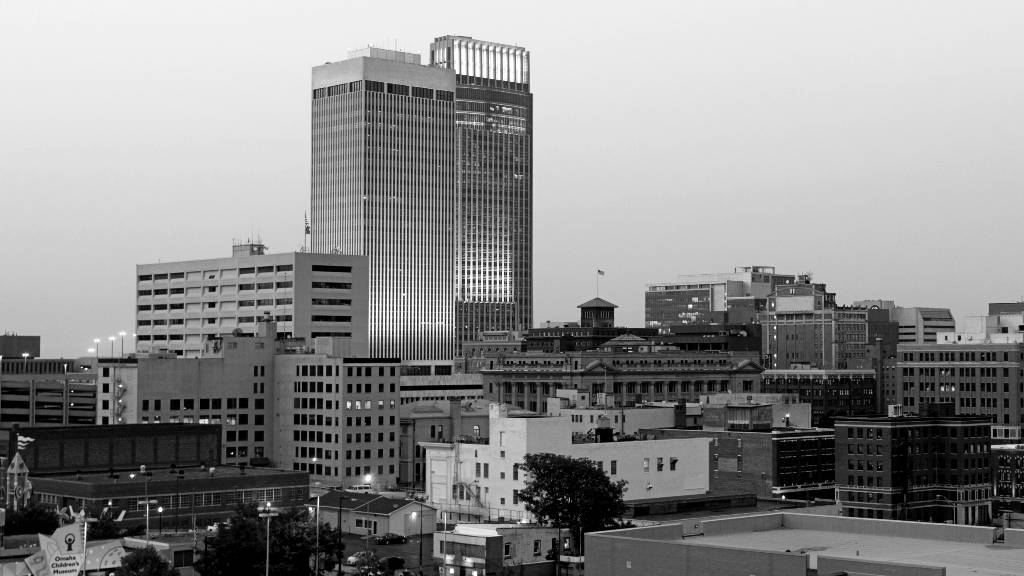 The predominant sports betting concerns among Nebraska officials have been financial and economical.

First and foremost, many in the House and Senate have expressed skepticism that there would be much of a market for online sports betting in Nebraska. The state isn't home to any professional sports teams, and their biggest draw is college football.

This initial argument is flawed on a number of fronts. States don't need a bevy of professional teams to have a robust sports betting market. Nebraska is right near Colorado, which is home to the Denver Broncos (NFL), Denver Nuggets (NBA), Colorado Avalanche (NHL) and Colorado Rockies (MLB). Residents in Nebraska have been known to root for all those teams.

What's more, another one of Nebraska's neighbors, Iowa, has experienced a ton of sports betting success despite not being home to any professional sports teams. This July, one of the sportsbooks operating in Iowa (William Hill) reported accepting nearly $50 million in total wagers. And that's during months when college football and college basketball—Iowa's bread and butter—aren't in season.

Nebraska's other concern is more meaningful. Many elected officials worry that retail sportsbooks and casino operators will target lower-income communities with their advertising. Predatory acts are worthwhile worries. There is an over-exposure to sports betting for many lower-income areas in the United States. But other places have tried to combat this by putting restrictions on advertising expenditures, and the Nebraska Gaming Commission hasn't turned in a proposal that would result in additional casinos being built in different neighborhoods; they simply want to add on to racetracks. 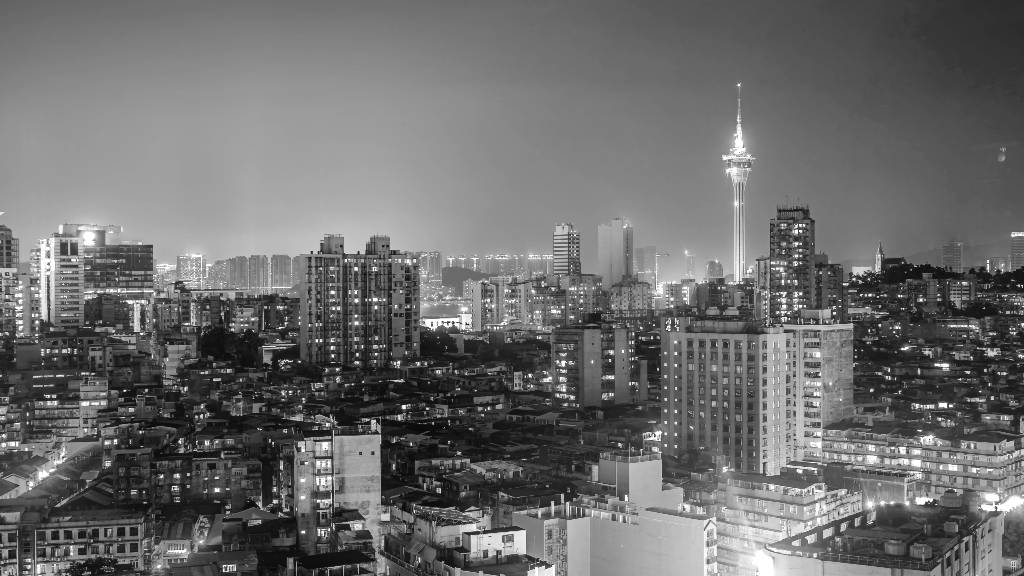 When will There be Movement on Nebraska Sports Betting?

Your guess is as good as ours.

This may not be the answer anyone is looking for, but it's the truth. The Nebraska Gaming Commission most likely won't make any headway until the state's next round of legislature meetings, and many officials expect the sports betting agenda will be trounced by a focus on new tax structures.

Suffice it to say, this is why Nebraska isn't projected to get legal sports betting for years. Plural.

On the bright side, any Nebraskans who aren't willing to wait or travel to Iowa or Colorado are able to sign up for accounts with most of the sites that appear in our reviews of the top online sportsbooks. Though many throughout the state may prefer in-person betting, we provide ample information on sportsbooks that make the fastest payouts in 2022.

Plus, for the time being, offshore online sports betting is as good as you can hope to do. After all, Nebraska is at least two years away from offering their own form of sports betting.

Take a look at this list of the top online sportsbooks so you can decide which one meets all of your sports betting needs: