Two For The Money: Movie Review

For a sports betting movie, Two for the Money has what you need. Action, intensity, and money…..     …TONS of money.

But in a movie, even a sports betting movie, you need more than just those things. You need a good plot and character development. Unfortunately for this sleepy Bodog-sponsored 2005 flop, there are zero likeable characters in the film.

Pacino is the only saving grace as he delivers his typical strong acting performance, but it’s just not enough. There is enough sports betting talk to keep the average sports bettor involved, but the movie is definitely too lengthy considering its overall quality, and certainly one to forget.

Brandon Lang (Matthew McConaughey) sustains a career-ending football injury and and then morphs into a sports handicapper with an exceptional talent. Walter Abrams (Al Pacino) takes notice and as a team they are raking in the dough. As things progress, some people (namely Jerry Sykes aka Jeremy Piven along with your usual gambling thugs) become involved with the team and show their displeasure.

Soon enough Lang gets overconfident and starts predicting just with hunches rather than using his head. Abrams, dealing with his own gambling addiction, grows more and more weary as each bet comes along carrying more severe consequences. And of course, he thinks the oft-shirtless Lang is sleeping with his wife. As their relationship withers, Lang and Abrams find themselves in more precarious situations.

Blockbuster or bust for Al Pacino and Matthew McConaughey?

Put Pacino and McConaughey on a screen together, and you’re in for a treat – or so you would think. But in this case the film is summed up in one simple word – BUST. You lose track of what is a sub-plot and what is actually affecting the main plot. Entire characters seem to be forgotten about by the end, which in itself is totally unsatisfying. Besides, by that point you’ll be left utterly confused by many unanswered questions. It is bewildering how such a supposedly strong cast can fail so miserably at capturing your imagination let alone your attention – yes even when McConaughey’s half-naked body flashes across the screen. We’ll pass here! 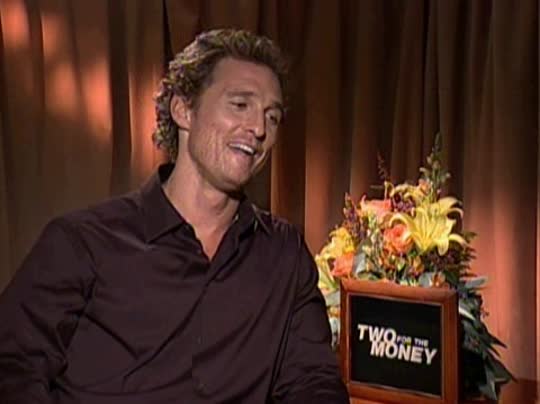 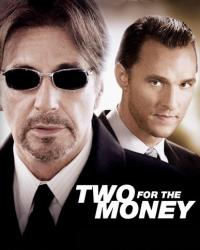