Manny Pacquiao is still a household name in boxing, and for good reason. The 41-year old boxer might be in the twilight years of his career, but still beating promising boxers more than a decade his junior, like Keith Thurman in July 2019. There are always Pacquiao odds on popular sportsbooks, usually speculating who his next opponent will be.

Although the fighter has retired, there are still odds for Pacquiao’s potential fights in 2021 and beyond are now available. The odds are likely to change and new betting options are likely to come up in the future, so we will be sure to keep this page up to date. The odds were last updated on January 12, 2023:

Pacquaio is respected and adored in the Philippines as the best professional boxer to come out of the country, and currently, representing the province of Sarangani as Senator in the Philippines, where he’s held his seat for the past four years.

He is the only professional boxer who is an octuple champion, meaning he’s won major world titles in eight different weight classes, and 12 world titles overall. He’s the first boxer to win the lineal championship in five different weight classes, and the first to win titles in four of the eight ‘glamour’ divisions (flyweight, featherweight, lightweight and welterweight).

He is also the only four-decade world champion since his first world championship was in the 1990s. His most recent record is becoming the oldest welterweight champion after defeating Thurman last July.

He’s been breaking records his entire career and doesn’t seem to be slowing down.

The media agreed that the greatest southpaw of all time is far from retirement, and we expect some big fights in the near future – specifically, a big rematch against Floyd Mayweather. While Mayweather remains a boxing retiree, he’s been making bold statements that he wants a rematch against Pacquiao and potentially another UFC fighter.

We will display Pacquiao odds as soon as the top sportsbooks make them available.

Since his first professional boxing match in 1995, Pacquiao has faced some tough competitors and rightfully earned the title of Fighter of the Decade for his performances in the 2000s.

Amassing 71 fights, 62 of which were victories and 39 of those were knockouts, Manny Pacquaio has had a vastly impressive career.

Who will Pacquiao Fight Next?

While many sportsbooks won’t have as many Pacquiao odds as they would for fighters that frequently retire like Conor McGregor or Floyd Mayweather, who pop back up for a big comeback show, there are still some sportsbooks offering odds on Pacquiao’s next opponent.

Since the July 2019 fight against Thurman, boxers have been calling Pacquiao out, hoping to challenge him to a fight to try and take down the boxing icon. The front runner for months was Mikey Garcia and rumored to take place in Saudi Arabia in July of 2020, but with the COVID-19 outbreak around the globe, there’s a slim chance of that fight taking place anytime soon.

Many beat writers are speculating that Pacquiao is waiting for another super-fight, against someone like Conor McGregor or a rematch with Floyd Mayweather. However, we will go through some of the top prospects for Pacquiao’s next opponent, and of course the odds!

After causing a scary car crash in October 2019 and charged with a DUI, Errol Spence Jr. is coming back to boxing and Pacquiao is high on his comeback fight shortlist. The fellow southpaw is looking to get his name back out there and plans to challenge an elite like Manny to heighten his brand awareness.

The big question marks would be Spence’s health – and any injuries withstood in his accident where he was ejected from the car.

This fight would likely be an easy win for Pacquiao and seems like a good, safer option for him at this time. Could Spence be the second decade-his-junior boxer Manny takes down in a year’s span?

As we mentioned, the closest we’ve come in boxing gossip for a Pacquiao fight in 2020 has been rumors of a Saudi-funded match in July 2020 versus Mikey Garcia. While Garcia has been spouting to the press about his ability to take down Pacquiao, the probability of this fight happening lessens by the day.

Pacquiao is reportedly dodging the prospect of fighting Garcia, which likely means he has his eye on other options. Garcia’s desperation to take him on likely didn’t help his case at all.

Pacquiao has the least to gain by fighting Garcia, so it’s just not a great career move for him at this time, but if someone like Errol Spence Jr. weren’t available, this could be a good backup.

Who could turn down an opportunity to pit these two epic boxers against each other for a second time? The fight of the century, Pacquiao vs. Mayweather’s 2015 fight is still known as the highest-rated boxing event of all time.

Mayweather announced he might come out of retirement in 2020, and naturally, the boxing community began demanding a rematch. ‘MayPac 2’ was beginning to look like it could be a glimmer of hope in an otherwise bleak 2020 year.

In March, Mayweather had two deaths in his family and with the coronavirus outbreak, announced he would not be fighting this year. This could mean that Pacquiao might have to move on and choose another opponent, as he’s been out of the ring long enough – nearly nine months at this point.

Before his victory over Donald Cerrone at UFC 246, Conor McGregor hinted he’d be interested in another ‘jab’ at boxing – but only against Mayweather or Pacquiao. While this fight would be an absolute cakewalk for the decorated boxer, it would be another one of those big glamor fights that will no doubt hype up his brand.

Another convenience of this fight is that McGregor and Pacquiao both have partnerships with Paradigm Sports Management, meaning they would have much to gain from these two clients fighting.

While it’s unknown where any boxer stands at the current time with coronavirus spreading through the world like wildfire, all we can do is speculate, as no decisions will be made until this is all over. 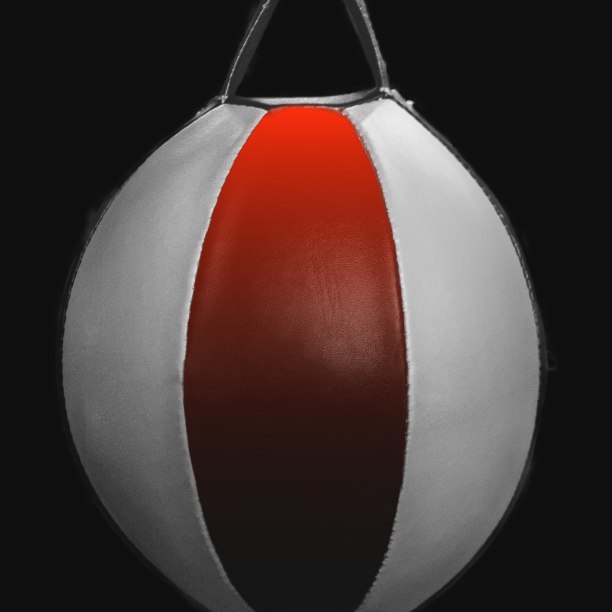