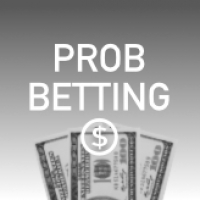 While there has been a measurable rise in sports prop betting, the popularity of these wager types still doesn’t rival those of typical wagers, namely moneylines, point spreads, and the over/under. This is weird. These lines are not only entertaining and take you off the beaten path, but there are parlay betting strategies to help you along the way.

This isn’t to say prop betting must represent most of your investments. But they have more utility than simply being a rare tool in your arsenal. Smart bettors can consistently make money off these lines year-round, especially when incorporating a consistent sports betting strategy into their betting routines.

And the best part of prop odds? They’re everywhere. Every sportsbook has them. Of course, the availability and depth of options ultimately vary. That’s why we’ve put together a list of the best online sportsbooks when it comes to effectively offering prop bets:

How to Bet on Props

Our complete sports wagering guide will cover the nature of prop bets in more detail, but for now, here’s what you definitely need to know before delving into potential approaches.

First and foremost, prop odds cannot be put into a box. The question of “What are they” is both valid and difficult to answer.

Because, truthfully, prop bets can be basically anything. 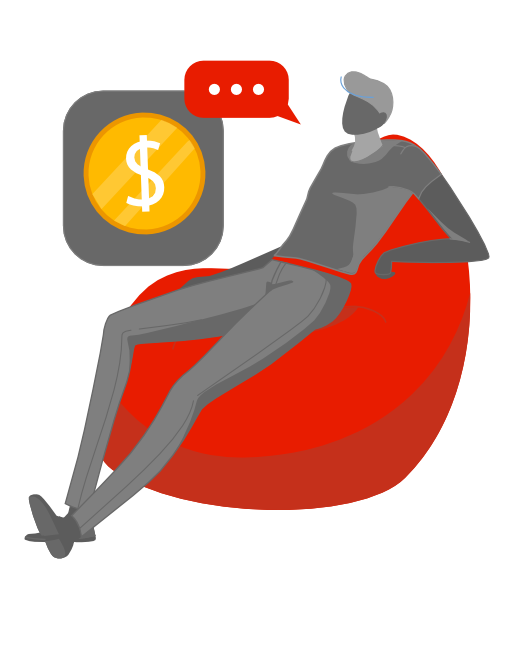 Consider normal single-game wagers for a second. You’re trying to predict outcomes, be they winners, spread covers, or total scores represented by the over/under. Prop betting, in contrast, is more about forecasting events that happen within a game. They deal in outcomes by quarters and halves, and their entire-contest contests are rooted in a player- and team-specific benchmarks.

The most common question about props betting continues to be “What exactly is it?” It’s an incredibly fair inquiry. And the answer is: It’s a little bit of everything.

Some people consider props to be the futures market, which consists of placing wagers on division, conference, and championship victors, or entire-season totals. That’s all well and good, but props betting far from stops there. In general, actually, it’s more unconventional than that.

For the sake of an example, let’s say you’re looking to play some props on an upcoming tilt between the Los Angeles Lakers and Los Angeles Clippers. Some potential lines you might encounter are:

What you’ll notice about these examples is that they’re heavy on over/under choices. That’s the nature of player- and team-specific options. This also means that many props will payout somewhere between +115 and -115, with little room for growth or regression beyond them.

In the event you’re looking for higher possible payouts, you’ll need to target props with more open-ended outcomes, where you’re betting against a larger field. For this Clippers-Lakers game, one potential prop could be “Which player will drain the first three-pointer of the night?” The lines on this will look something like:

Should you be trying plumb point-spread-like props, you’ll need to be on the hunt for more granular closed-ended outcomes. This essentially means you’ll be looking at who wins certain quarters and halves. For our Lakers-Clippers hypothetical, these bets will include:

Though these prop lines are often available prior to the start of games, they can also be a form of live betting. Many people prefer to work them in that fashion because they have a better feel for how the game is unfolding. This is considered especially valuable as it pertains to the second half. The spread over the latter two frames can drastically wax or wane depending on whether one team is blowing out the other.

Meanwhile, select prop lines don’t even have anything to do with the game itself. You can wager on what color shirt a coach or halftime performer is wearing. For NFL betting odds and college football betting odds, you can wager on the result of the coin toss. Across all sports, meanwhile, you can bet on the player and team stat lines in specific categories.

Like with every other wager type, there are scores of prop-betting strategies you have the option of testing out. Narrowing them down to the best isn't easy. They all have their merits. Here are a few of our favorite

We alluded to this approach earlier when talking about how people like to invest in live props that focus on point spreads and moneylines by quarter and half. And while they might be most popular in the middle of games, some sportsbooks offer the breakdowns prior to competitions starting.

Playing these odds is an underrated move. Going this route is particularly tantalizing if you there's a heavy underdog involved.

For argumental purposes, let's assume the Kansas City Chiefs are 18.5-point underdogs against the New England Patriots. And let's also say you think the Patriots are going to win handily. The thinking here would be that, inevitably, they would take their foot off the gas, which would open the door for Kansas City to win the second half or fourth quarter, even if you think they're going to lose the game.

What you'll notice about these odds is that they incur wild swings as the game progresses. That's by design. The belief is that a team that's favored by a huge margin will eventually shift into cruise control, prioritizing possession time over scoring or actually winning quarters.

This makes sense. After all, if you're up by, say, more than two touchdowns, you don't have to focus on winning individual quarters so much as preserving the lead. Oddsmakers account for this foot-off-the-gas phenomenon.

Still, this opens the door for market inefficiencies. If you think the underdog is going to come out firing in the first and second quarters, it might be worth investing in their moneylines prior to the start of the game. Conversely, if you believe there might be a shift in the tenor of the second half, it could make sense to throw some money on the favorite, when they're giving even-or-better payouts.

Opportunities like this are easier to spot on live game lines. However, while that's not an unwise approach, just know the returning odds won't be nearly as lavish.

This is all about prop-betting optionality.

College football and the NFL do a great job of offering a wide range of choices during the regular season. Not every game will have the same number of options available, but there should be options at all. And any nationally televised game is bound to have a greater selection.

This runs in stark contrast to other leagues, such as the NBA, NHL, MLB, and many others. They will all roll out the red carpet of options during the postseason and championship rounds. On a daily and weekly basis, though, their prop-betting slate will pale in comparison to those from the NFL and college football.

As we just said, all leagues—including the NFL and college football—are going to increase the breadth of their props during the postseason and most definitely when they're in championship rounds. This uptick in options is like a present for sports gamblers. 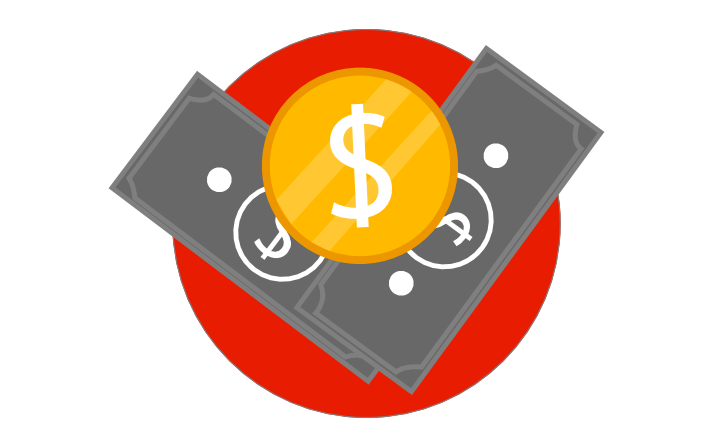 No, this shouldn't be the only time you wade into the prop-betting waters. But it is a license to increase your usual investment on a game-to-game or weekly basis.

If you're only going to wade into props situationally, focusing on the postseason is the way to go. That's when sportsbooks roll out the red carpet of options. No sport or league is an exception to this. Even the NFL and college football, who do a good job providing props during the regular season, see their list of prop options increase exponentially during the postseason.

Certain bettors have a distaste for props because of their seemingly boring payouts. As mentioned previously, when you're looking at props in the form of the point spread, the over/under or any yes-or-no scenario, you're only entering a market with payouts that seesaw between -115 and +115.

If you're lusting after larger payout options, you need to work prop moneylines - the wagers that have a bigger field of potential options.

Let's continue along with our Patriots-Chiefs example. One game prop might be "Which player will score the first touchdown?" The odds on options here could look similar to this (we're sticking with positions rather than exact names since players change teams all the time):

Every option here has a payout appreciably higher than 1-to-1. Some of these choices—like the defenses and special teams—are super long shots, but the actual skill-position players have odds that can be better interpreted through research. And because you're making a decision against a much bigger pool of options, you have a better chance of more than doubling up on your investment.

One last strategy to consider is the game-related-lines-only approach.

This approach entails throwing out all the excess prop-betting options. These include outcomes that are completely unrelated to what's happening on the field, pitch, rink, course, or court.

Assuming the Patriots and Chiefs are meeting in the AFC championship game, the following props might be available:

This list can go on. But there is almost no skill involved. You can mathematically predict how the coin toss will pan out, and you'll need to have sources close to the halftime performer to know for sure which color shirt they'll be wearing.

More risk is ascribed to these bets as a consequence. The results are too random. For some, then, it makes way more sense to stick with in-game props, because those are outcomes that can be predicted using some level of skill.