Who is the greatest men’s tennis player of all time? Some feel Pete Sampras deserves the honour while newer generation tennis fans believe Roger Federer is the greatest. But, as we see Novak Djokovic continue to soar and hold the ATP rank 1 spot for as long as he has, it’s becoming increasingly difficult to argue against the big Serb. The greatest of all time is certainly a huge statement, so it’s understandable it’s such a big point of contention among tennis lovers. 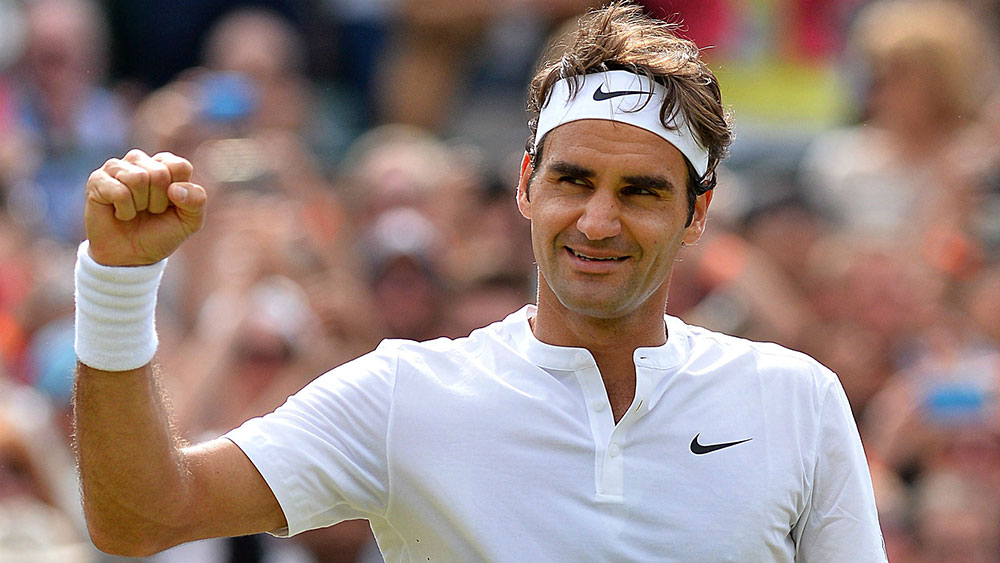