How do Odds Work 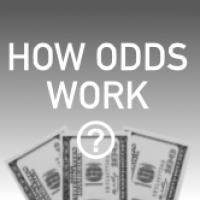 One question resurfaces over and over again when beginning the sports-betting experience: How do odds work? Some might scoff at the inquiry, particularly if they’ve been in the game for a while. But understanding odds is fundamental to both enjoying and capitalizing on the sports-gambling industry.

And hey, it doesn’t matter whether you’re a betting novice or a seasoned pro, a refresher of this stuff never hurts.

Betting lines are basically universal. Once you have a foundation for one wager type, you should be able to interpret them all. Our full-fledged betting guide covers even more ins and outs, including different gambling strategies, but we’ll be covering the following odds types:

There’s a lot to cover here since these three odds types serve as the basis for pretty much every bet you will ever place in any of the best available sportsbooks. From how to read them to what they mean and how they’re applied, we’re hitting everything.

What are moneyline bets?

Anytime you're betting the moneyline you're wagering on the winner of a game or competition. That's actually it. The team or player you pick needs to walk away with a victory, otherwise, your bet won't hit.

How do moneyline odds work?

Moneyline odds are broken into two categories: the favorite and the underdog. 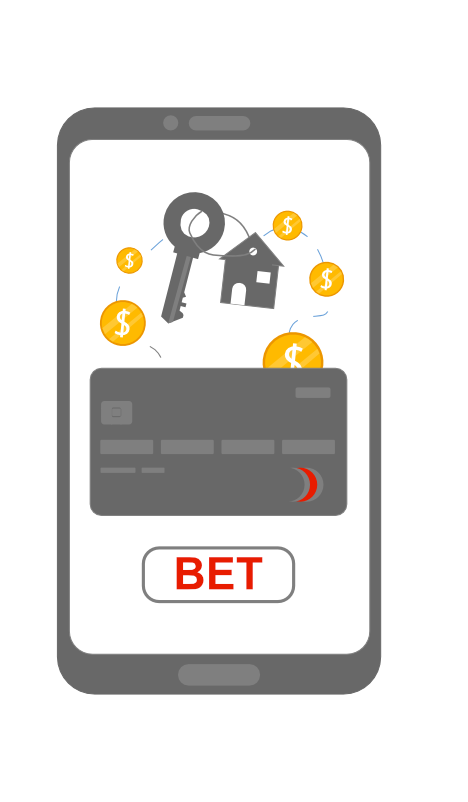 Favorites are identified by the positive sign in front of their lines. They tell you how much of a profit you stand to make for every $100 that you wager. Underdogs are represented with the minus sign put in front of their odds. And they show you how much money you have to wager in order to make a $100 profit.

Here's what these lines can look like in action. Let's use some hypothetical NFL odds to show us the way. Say you come across the following line: New England Patriots (-150) vs. Kansas City Chiefs (+125).

Just by reading these odds, we can tell that the Patriots are favored while the Chiefs are underdogs. We also know that it'll take a wager of $150 to make a potential profit of $100 on New England, while every $100 investment in Kansas City stands to net you a $125 profit.

Like we said before, the core three bets are the foundation for essentially all sports wagers, particularly in the futures department. This is most true when it comes to moneylines. They're the most common odds type for these kinds of wagers.

Future moneylines should be treated the same as per-game odds. You are trying to predict the winner of something far out in advance, usually of a league division, conference, and championship. Underdogs and favorites will still be listed in the same way, only they'll be more of them—mostly underdogs, as all future bets come against a larger field, driving up both the difficulty and your potential return.

Let's use some theoretical NFL Super Bowl odds as an example:

Once more, you read these just as would any moneyline. For example, every $100 you place on the Seattle Seahawks you would land you a profit of $500 should they win the Super Bowl.

What is the point spread?

The point spread is not a bet that demands you pick a winner of a game or competition. That's sometimes part of the process, but you're actually trying to predict the margin of victory or loss. These types of bets are ideal when you're not sure whether a team will win but you think they'll keep it close, or you're not sure how much your preferred pick will win by.

How do point spreads work?

Just like moneylines, point spread odds have a favorite and an underdog. Except, in this case, the favorite is represented by the minus sign, and the underdog is placed next to a plus sign.

The number you see for these wagers reflects a point differential. If you see a "-6," that means said the team would need to win by more than six points for a successful bet to be placed. On the flip side, if you see a "+7," you need that team to lose by fewer than seven points or win outright.

Let's take it back to our NFL game line from before, only this time we'll look at the point spread: New England Patriots (-3.5) vs. Kansas City Chiefs (+3.5). In this case, an investment in the Patriots mandates that they'll beat the Chiefs by four or more points. Meanwhile, betting on Kansas City is akin to saying they'll lose by three or fewer points, if not actually win.

What you'll notice about point spreads is that the two lines are always the inverse of one another. If a team is laying a -6, the underdog will be laying a +6. It is not like that with moneyline wagers, as you've already seen.

Returns on these wagers are not extravagant. They're typically anywhere between +110 and -120. Many bettors don't have a problem with this. They like the idea of wagering on roughly 1-to-1 odds for every transaction, even if certain moneylines are more lucrative.

Point spreads also allow you to invest in underdogs on a more regular basis. Since you don't need them to win, there's a higher likelihood of your bet hitting.

There's no need to get caught up in how point spreads apply to future bets. They are not part of the futures' equation. However, our next wager type is...

What are over/under bets?

Sports bettors like to work over/under lines because it offers a nice change of pace from moneylines and point spreads. You're not trying to pick a winner. You're betting on the combined score total of the two participating teams, deciding between—you guessed—an over and an under.

How do over/under odds work?

The presentation of over/under odds is incredibly easy to read. There is no favorite or underdog. There is only one predetermined off which to base your decision.

Let us turn back to our NFL game line from before again. These lines will be presented like so:

Taking the over, in this case, would demand that both the Chiefs and Patriots combine for a score of 54 or higher. Working the under, meanwhile, means they need to total for 53 or fewer points. It really is that simple; all you need to do is remember that the over/under for single games requires predicting the final combined score of both teams, not just one. 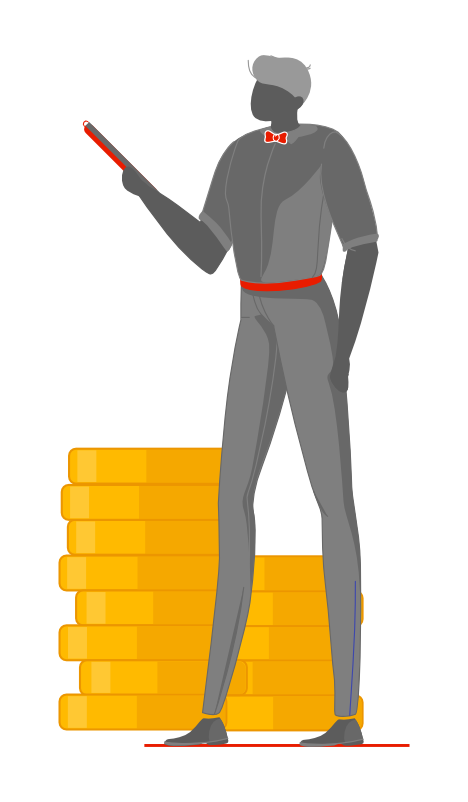 Along the lines of point spread bets, these wagers do not promise monster returns. They are usually -110 across the board—so, you need to bet $110 to win $100—although you might see the occasional -105, +105, or something along those lines.

It's also worth noting that the size of the over/under varies by sport. Basketball games will have higher over/under lines because teams routinely score in the triple digits. Baseball, hockey and soccer, among other sports, will have lower combined projections since they're not considered high-scoring affairs.

While most futures bets will be placed against moneylines, the over/under is also used. This almost exclusively applies to win-total situations, in which you're trying to forecast the number of wins a player or team will wind up with throughout the season.

The size of these over/under lines will again vary. They depend entirely on the length of a season. Consider these hypothetical win totals for an NFL season:

These lines work the same way as a single-game over/under. For instance, if you want to take the over on the New Orleans Saints' win total, you need them to finish the season with 10 or more victories. On the flip side, if you want to roll with the under on the Dallas Cowboys, you'll need them to finish their schedule with eight or fewer victories for a successful wager.

The last thing you have to know about for all three of these bet types is the concept of a push. This is when you neither win nor lose a wager; it is a tie.

Sportsbooks often try to prevent this from happening by using numbers that aren't round. They'll make a point spread +7.5 rather than +7. And they'll make an over/under 52.5 as opposed to 52.

Sometimes, though, you'll come across round numbers. Ties are possible when that happens. If two teams combine for 52 points against an over/under of 52, it's a push. If the Cowboys win by seven points when they're laying -7, it's a push. And if two teams in the NHL tie, all moneyline wagers are considered pushes.

As for what happens with a push, well, it's nothing. Sportsbooks refund the money to your account—no harm, no foul.