Each year in February, the top 24 players from around the NBA are selected for an All-Star exhibition game. The teams are all composed of players within their respective conferences. The starting line-ups for each team are selected by a combination of fan, player, and media voting. Since 2018, the top player on each team is deemed team captain and gets to select the reserve players for their respective team.

The NBA All Star game odds won’t be available until a few weeks before the event. So, when the time comes, be sure to come back to us to get the latest insights into the event and how to play the markets, including unique NBA All Star prop bets.

The head coaches from the teams with the best records are selected to represent the all-star teams. Though there is a rule that prevents coaches from participating in consecutive years, named the Riley Rule after Pat Riley from the Lakers who coached the team eight times in nine years. The coach with the second-best record would coach instead if the chosen coach participated the year before.

The NBA All-Star game is played under normal NBA rules, but is much more extravagant, with more slam dunks and alley-oops than usual – with a much higher final score. The NBA All-Star game also incorporates the Elam Ending, where the game clock turns off for the last four minutes of the game, and a target score is set – whoever reaches the target wins the game.

While the NBA All-Star game has no impact on the NBA season or NBA Finals, it’s still a fun event to place a bet on – and they always have some fun props and plenty of All-Star games betting odds available.

In addition to the NBA All-Star game each year, there are other events that draw in viewers like the Rising Stars Challenge and the Skills Challenge, Three-point Contest, and Slam Dunk Competition.

▶ How to Bet on the NBA All Star Game

The next match will be displayed here once announced.

The first step when it comes to betting on the NBA All Star Game involves recognizing that this game is just for fun – the players are obviously trying, but they are trying to showcase their skills and many times they can goof off a little bit. The NBA All Star game allows players a game that isn’t going to affect their season, reducing pressure.

Oddsmakers do offer a great selection of NBA All Star betting odds that you can take advantage of, that will pad your bank roll and bet on the top talent in the league – all in the same game. The format of the NBA All Star game means there will be even more NBA prop bets to place a wager on, as there are so many games within a game.

If you already bet on the NBA regular season and NBA odds, you are probably familiar with the moneyline wager. This bet is simple: pick which team you think will win the game.

Keep in mind the last five years have had scoring margins of 3-26 points, so there is definitely some value in spread betting – not every game is that close.

This is another easy wager, and there will be more than one total in the game. The totals wager asks you to decide if the score will be higher or lower than the projected total by the oddsmaker. They have a variety of totals, including a total for each quarter of the NBA All Star Game.

Keep in mind, these scores will be much higher than a regular game (which averages around 200 points), so don’t get spooked when you see a 300+ point total.

You do not want to miss out on the NBA All Star game prop bets. The All Star game provides more opportunities for a variety of prop bets that you wouldn’t normally see on any average regular-season game. There will be NBA All Star odds on anything that happens within the game that is noteworthy, like the first player or team to score each quarter, whether a player will get a slam dunk, predicting the final target score, and more.

Another popular prop bet is predicting the All Star Most Valuable Player. Each year, media personnel votes on the MVP for the NBA All Star game. This can pose to be challenging as you are selecting the winner in the NBA All Star MVP odds. Statistically, the MVP has been won by 18 guards, 10 forwards and four centers.

Another interesting statistic is that hometown players tend to get a bit of bias when selecting the MVP. Most recently, in 2017, Anthony Davis of the Pelicans was selected as MVP in New Orleans.

Past NBA All Star Game Results

Top Online Sportsbooks for Betting on the NBA All-Star Game

Now that you’re ready to start betting on the NBA All-Star Game, you need to find the best sportsbook possible. There are few sportsbooks that offer a wide range of NBA props, and a huge variety of NBA All Star game bets is what you need in a sportsbook.

We can take some of the guesswork out for you - we evaluate and review the top online sportsbooks and ensure they are the right choice for NBA All-Star Game betting purposes.

Ensure you do plenty of research before signing up at a sportsbook - evaluate the deposit options and make sure they have your preferred method of payment and check for NBA All-Star game betting bonuses.

Remember to gamble responsibly and ultimately, have fun betting on the 2022 NBA All-Star Game. 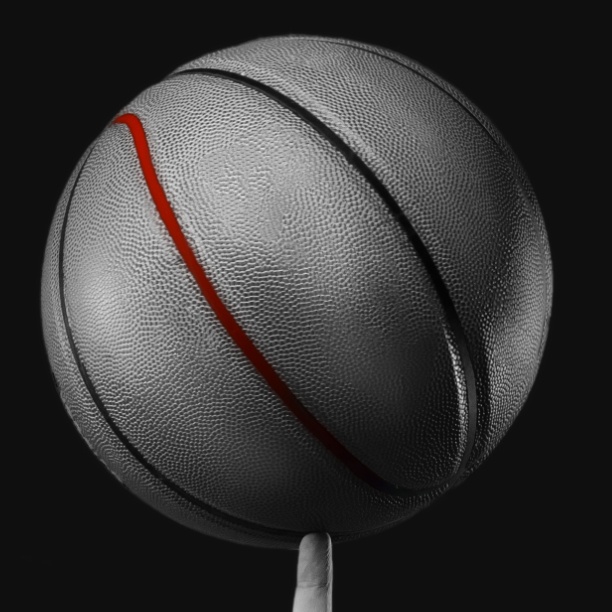 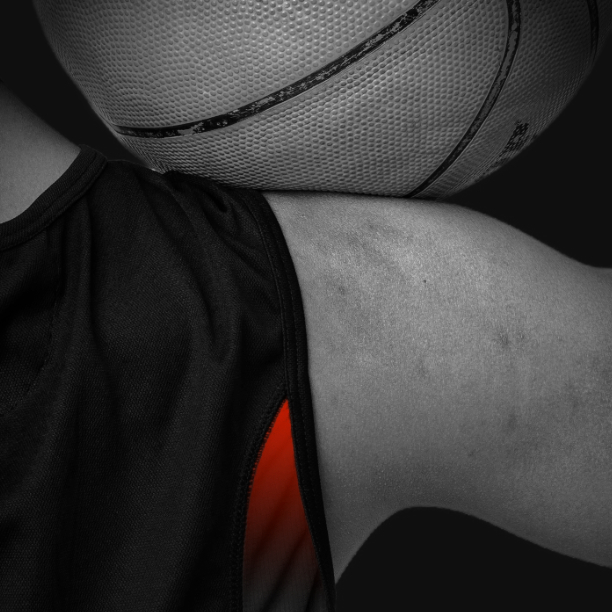 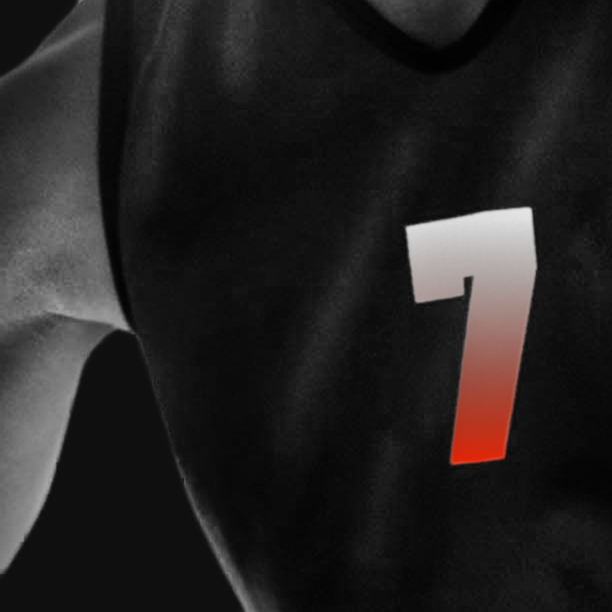