Mavs owner Mark Cuban searched long and hard for an heir apparent to Dirk Nowitzki, the face of the franchise for more than a decade. Welp, he’s found another one, and from overseas again: Luka Doncic. It took little before the Slovenian became a top-10 player in the NBA upon being drafted third overall in the 2018 NBA Draft. At his young age, Doncic could become a top-5-caliber player. Heck, some believe his ceiling is No. 1 player in the world. 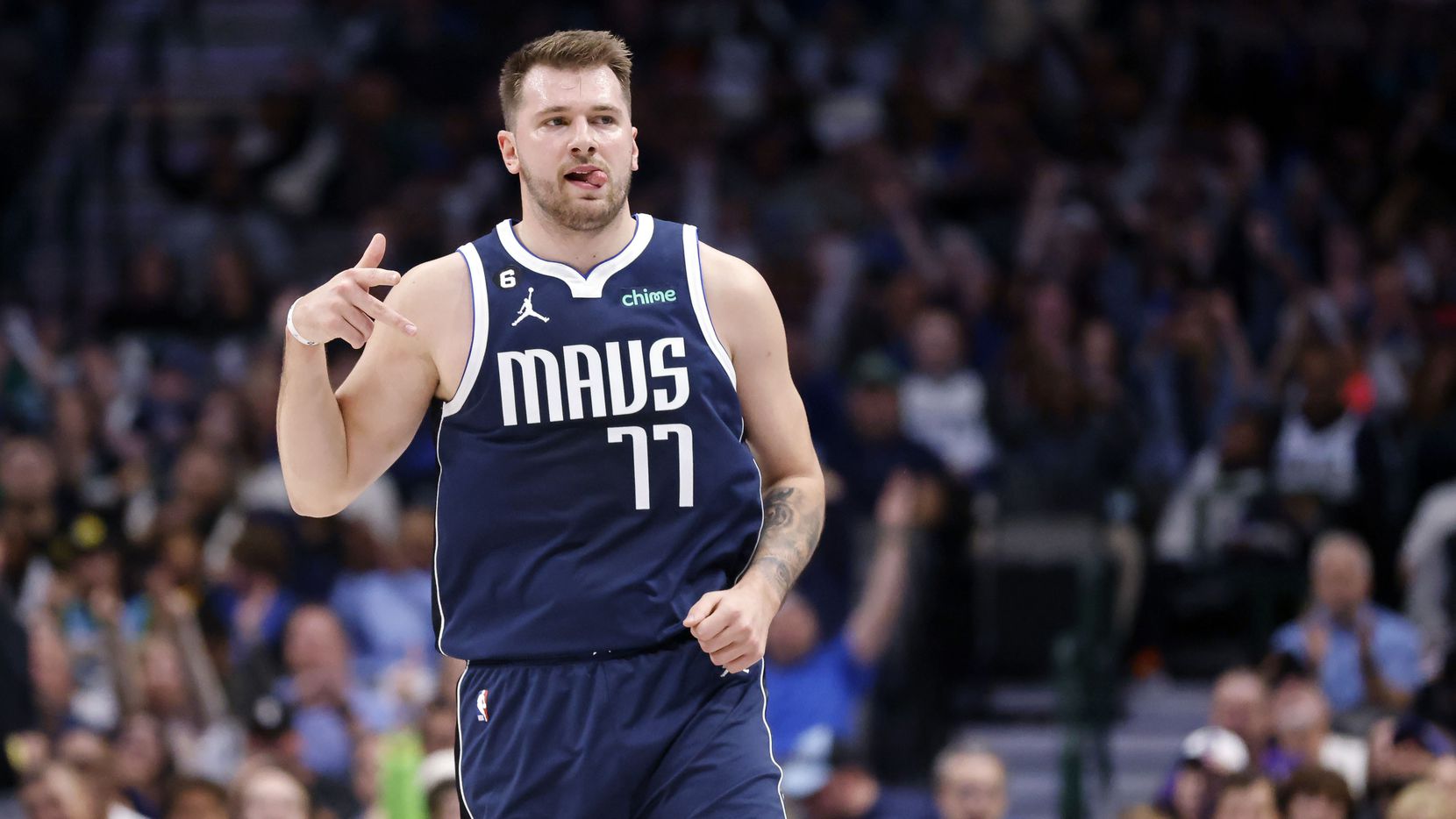 If Doncic lives up to that lofty billing, then a bet on Dallas Mavericks will become a familiar thing for you. Ahead of this possible scenario, we’ve created an in-depth Dallas Mavericks betting guide. It has just about all the pertinent info you’ll need — current game betting lines, a full schedule, standings, and even tips to help you make money while you bet on Dallas Mavericks games! Stick with us if that sounds appealing to you!

If you’re dying to lay a Dallas Mavericks bet, then you won’t have to wait much longer. Below we’ve listed Dallas’ most forthcoming game, which will be your next opportunity to put money down on ’em. This widget is always up to date with the Mavs’ next matchup.

My Team's Next MatchDallas Mavericks

Look at the Dallas Mavericks’ entire schedule so that you can have an easier time planning bets in advance. Although official game lines won’t be solidified until the day before the matchup is taking place, you can still use the scores from past games to detect a pattern. Are the Mavs struggling on the road? Has a specific opponent beaten Dallas twice before? The season-long schedule will offer possible answers.

What Are The Current Dallas Mavericks Standings

Dallas plays inside the vaunted Western Conference, which makes playoff positioning difficult. So long as Doncic is healthy, we’d say it’s safe to presume the Mavs will be playoff fixtures — but at what exact position is the real question. Conference top seed? Home court advantage in the first round only? Play-in game? Who knows, but the standings below will clue you in on where they’re trending.

If you want to make money on Mavs betting more often than not, then you absolutely need to familiarize yourself with the team. This familiarization process is going to take at least a month and it'll come via watching their games closely and reading coverage on the team (preferably from local beat writers, not the national media).

It's only when you're familiar that you'll be able to identify the characteristics of the Mavericks and how they play on the court. We call that having an "edge" — it's hard-to-find information that most bettors are completely unaware of. This same information will make you a more informed bettor when making picks with or even against Dallas at NBA betting sites. With Doncic in the mix, we'd expect the Dallas Mavericks betting odds to win championship to remain on the lower-end. That's just a reflection of today's NBA — where superstar players are almost needed to win a title. Well, Doncic is definitely in the superstar category. If the organization can surround him with one more star-level player, then watch out!

If you'd rather not bet on Dallas Mavericks winning championship, which has a long time horizon anyway, then daily bets are also a regular thing. The usual wager types — over/unders, moneylines, spreads, props — will be on the table for individual Mavs games, whether it's the preseason or postseason.

How To Bet On The Dallas Mavericks

Ready to put your money where your mouth is? You should be if you've read this guide all the way down to here. If so, you should check out one of the underneath bookmakers to get your fix on Dallas Mavericks bets. As outlined in our unbiased sportsbook reviews, the sites below are the "cream of the crop." Not only will you find ALL the Dallas Mavericks betting odds you can think of at these bookies, but other sports and leagues too. It's truly an all-you-can-eat buffet on sports betting below!