The Rockets remain in the middle of a rebuild. After the franchise failed to even make an NBA Finals with a prime James Harden, there was no other option besides tearing down the thing and starting anew. That’s exactly what Houston did with expected results: becoming one of the NBA’s worst teams almost overnight. But that’s by design as the Rockets are spending draft capital to upgrade the roster and in-game minutes to develop these young guns.

If you’re thinking of getting in on Houston Rockets bets this season, then you’ve come to the right place. This page is a one-stop to bet on Houston Rockets — packed with current betting odds, schedule, standings, and our own expert picks to be successful at this thing. There’s plenty of money to be made at NBA’s top online betting sites if you use this information wisely so bookmark this and re-visit it the next time you’re laying a Houston Rockets bet. 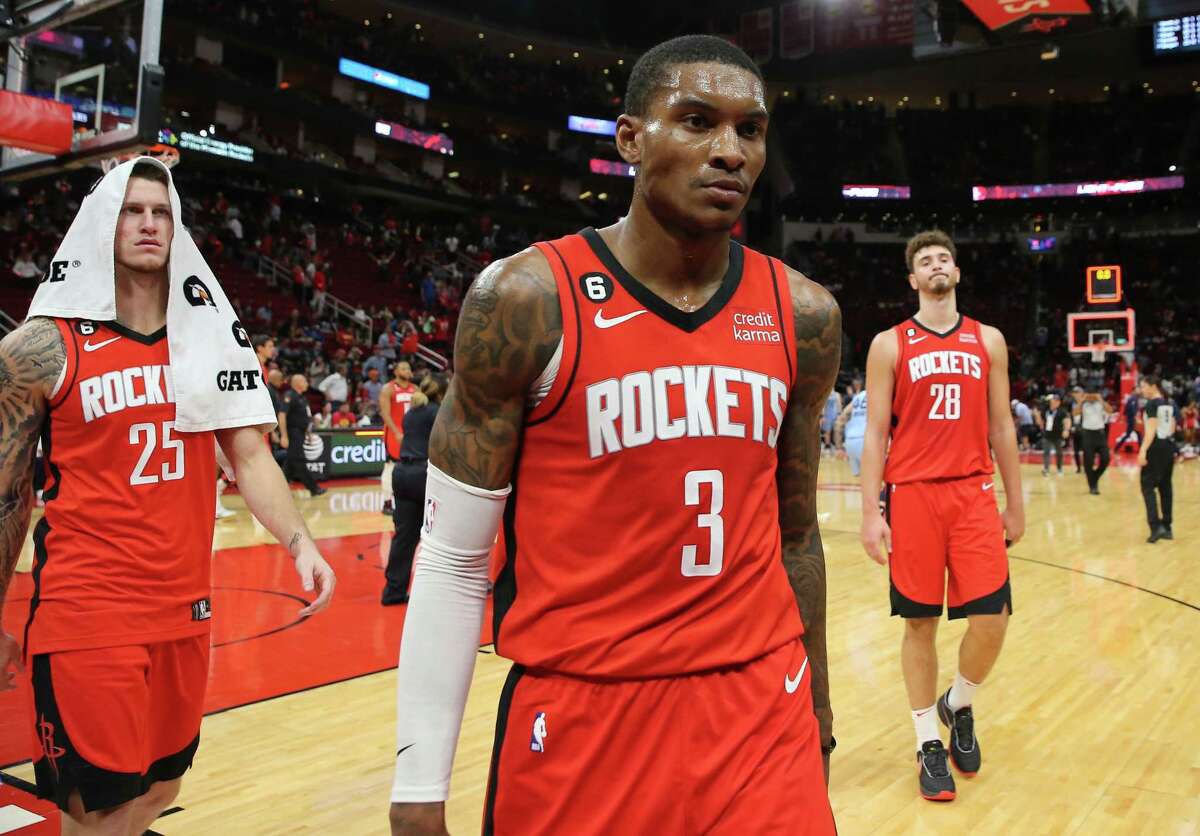 You can find the Houston Rockets’ next game below — along with the game’s current betting lines. It’s not a bad idea to “shop lines” sportsbook to sportsbook. It’s not uncommon to find price differences, and of course, you always want maximize your betting value as a bettor.

My Team's Next MatchHouston Rockets

This is the Houston Rockets’ schedule in its entirety. Having a bird’s eye view of the entire 82-game season allows you to mark opportunities most worth betting on — because let’s face it, you can’t possibly bet on every game (probably). Use the schedule to spot trends too. That can manifest in road-game struggles or an advantage against a particular opponent in previous matchups.

What Are The Current Houston Rockets Standings

Follow the Houston Rockets’ place in the NBA standings right here. You need to know what the team is playing for — draft positioning or another NBA Draft lottery choice. The standings will offer insight into that. We update this around-the-clock so what you see below is accurate.

A key ingredient to betting success is updating your philosophies with new information. Once you think you’ve “figured it out”, that’s when you’re most vulnerable to losing. Betting is an evolving process and that mirrors what this Rockets team is. They’ll be changing dramatically as the season and years wear on given its youth. It’s your job to stay current with what’s going on.

Here’s a hypothetical example on how to do so: perhaps you’re dissecting Houston Rockets betting odds against, say, the Warriors. Maybe a season ago the Dubs ripped through an inexperienced Rockets group. You can’t automatically presume that’ll happen the next time out. No, no there’s a chance Houston could’ve improved year-to-year or heck, maybe Golden State regressed (the roster is getting old). You would only truly know if you’re paying attention to the now and not merely sticking to old reputations. Don’t waste any money on Houston Rockets betting odds to win championship. Just don’t, or at least not until the team shows gradual signs of progress. Teams rarely ever go from complete bottom feeders to champions. No, title contention is a gradual improvement from season to season before, bang, they’re tried-and-true contenders. The Rockets are years away from that even being a possibility given the rebuild they’re currently on.

Spreads, over/unders, and moneylines should be the focus of your Houston Rockets betting pursuits. As we’ve alluded to, the team is evolving quickly so you don’t want to tie yourself into any unknown futures.

How to bet on the Houston Rockets

If you’ve read everything on this page, you’re ready to bet on Houston Rockets game. You can easily do so at one of the online sportsbook listed below. Each of the featured sites earned high marks for NBA betting in our in-depth sportsbook reviews. You can go from reading this sentence to dropping money on the NBA within minutes — that’s how easy the registration process is at the bookmakers. Hit one of the “play now” buttons below to get started!