There’s excitement and then there’s March Madness excitement. During the entire month, college basketball eats up the attention of sports fans and bettors everywhere. There’s just something about a 68-team knockout-style tournament that’s hard to look away from. It’s why so many take a stab at making March Madness bracket predictions.

But here’s the thing: NCAA Tournament bracket picking is tough. Really tough, in fact. You see, the NCAA Tournament is wildly unpredictable. For fans, that uncertainty is the competition’s biggest charm. But for bettors? Unpredictability is the last thing you want!

While we can’t give you the perfect March Madness bracket — spoiler alert: no one can — we can at least give you some handy advice to navigate the betting scene. And as they say in the NCAA tournament, “let’s go dancing!”

The NCAA Tournament is an absolute gambling gold mine. Think about it — the event is crammed into a three-week window. In between there, 67 games will be played before a national championship trophy is raised. That’s a whole lot of wagering opportunity packed into such a short period.

If you’re to strike gold this upcoming March Madness, you’ll need the right “drill” per se. And in betting, there’s no tool more valuable than the sportsbook you’re placing bets at.

Similarly, a sportsbook “gold rush” accompanies the tourney. Based on the competition’s sheer popularity, every betting site wants a piece of the fortune.

However, there is a number of “boomtown” sportsbooks for bracket betting. These next sportsbooks shine in its NCAA Tournament betting selection, on-site features, reputation, among other factors. Here’s why you should be doing all your March Madness gambling at these three bookies next time:

What immediately stands out about Bovada is its sportsbook menu. If it’s a Division I college hoops game — whether in the regular season or March Madness — a betting line will be available for it at Bovada. No question about it. That includes the full gamut of college odds including moneyline, spreads, over/under, futures, props, and everything in between.

Furthermore, Bovada’s user experience just flat-out works how it’s supposed to. It’s completely seamless across desktop or mobile use. Just head to the sportsbook, click basketball, and filter by NCAA to get a full list of lines.

Come March Madness, the site offers a “bracket challenge” of its own too. Bovada grabs four celebrities and makes them fill our brackets. A user simply picks their favorite celebrity bracket and gets entered into a sweepstakes. Bovada will pick 50 at random and gift them with $100 cash vouchers.

Betting on the March Madness Brackets at BetOnline

A lot of what we said about Bovada also applies to BetOnline. This sportsbook has an NCAA betting selection that’s among the best industry-wide.

However, BetOnline does outdo Bovada when it comes to promotions. For one, any new players to the site will have their first deposit matched 50 percent in free play by Bovada. The deal can be maxed out to an eye-popping $1000.

That’s lucrative but nowhere near the level of its NCAA Tournament promotion. BetOnline hands out $10,000 in prize money to the top-10 finishing bracket pickers on its site. As an added bonus, those who correctly guess the Final Four stand to win an additional $1000 in prize money.

BetUS and its March Madness Brackets

When it comes to bracket promotions, few rival BetNow. Appropriately dubbed BetNow Bracket Madness, the site hands out $1 million in prize money. No, that’s not a typo either.

That money is split up for the top-30 bracket choosers. So there’s no need to go or the perfect bracket here! Though it won’t hurt. They are awarding $10k for anyone who gets a perfect bracket from the elite 8 and on. Thery’ll give you another $10k if you can expand it one round to the sweet sixteen.

The best part, however? It’s completely free of cost to join the contest. So long as you have a BetUS account, your bracket is entered free. There’s no reason why everyone shouldn’t create a BetNow account for this purpose alone, let alone all the other great features it has to offer on-site.

For a full list of sportsbook suggestions, take a gander at the table below. Feel free to “mine” through the in-depth site reviews and bonus details to help make your decision easier.

Is It Possible To Fill Out A Perfect Bracket?

The short answer is no, not really.

While in theory, predicting every single NCAA Tournament game correctly sounds possible, once you check out the math, doing so is actually the closest thing to impossible there is.

That's mostly because there are too many possible outcomes with an elimination tournament involving this many teams. Mathematicians that are much smarter than us have run the numbers before. Want to guess the number of outcomes?

Welp, there are more than nine quintillion unique ways a given NCAA tournament can unfold. Nine quintillion, folks! Heck, there might be a portion of people that don't even comprehend what a quintillion actually is. Essentially, that's one billion billions. If that doesn't make sense, please circle back to our original statement that a perfect bracket is practically impossible to hit.

The one in nine quintillion odds is based on if we treated each game as a coin flip. Of course, there are bettors out there that have specialized knowledge about the sport. Using such information can lessen quintillion odds to the billions, some mathematicians say, but either way, it's still not remotely feasible to pull off.

By comparison, some mathematicians have argued it's more likely for one to become the President of the United States than fill out a perfect bracket. The same goes for winning a Powerball lottery. So whose ready to run for office? No? How about buying a lottery ticket? Probably not, eh?

Despite these moon-shot odds, that doesn't stop sportsbooks and corporations from offering "insert insane amount of money here" for picking a perfect bracket. Competitions such as these are dime a dozen come tourney time. But it's essentially free advertising since these organizations know they won't have to make any payouts.

So instead of pre-occupying yourself with perfecting a bracket, perhaps take March Madness betting game-by-game. You know the traditional route — wagering on over/unders, spreads, and moneylines. In that case, we have some words of wisdom for you, which we'll cover next.

Like we said, the tournament is notoriously wild. So while there's no "silver bullet" when it comes to winning March Madness bets, there are some good-to-follow pointers.

Betting Underdogs Only Gets You So Far

Everyone loves underdogs. In the NCAA Tournament, these out-of-nowhere schools that make deep runs are even labeled "Cinderellas." While each tournament has one or two Cinderellas, picking the exact ones to do so is a low probability outcome.

Not that it stops bettors from trying. But let us warn you: this is a recipe for blowing up your bracket and/or any bets. For every Cinderella, there are likely four teams that exist the tourney early as expected.

Just look at the all-time Final Four stats. Since 1979, 60 percent of the teams that have advanced to the semi-finals were one or two seeds. On the flip side, there's been a combined seven Final Four appearances from teams seeded nine through 16. Don't push your luck with Cinderellas, not late in the tournament at the very least.

When filling out your bracket or making daily bets, put a premium on a team or player's recent performance. Recent as in the month before the tournament or so. This will tell you where it's trending — up or down — more than overall record or year-total stats.

Postseason play, whether in college basketball or another sport, sometimes comes down to peaking at the right time at the right place. Naturally, a team or player that's streaking hot, has a psychological edge. Confidence, if you will. That's a huge advantage, especially under the bright lights of the March Madness tourney that can crumble a mentally-fragile foe.

The saying above has become cliche when it comes to sports. However, it wouldn't be repeated so much if there wasn't some merit of truth to it.

While it's common for hot-shooting teams to have an cold night once in a while, that's ever rarely the case for a team that prides itself on defense. After all, playing lockdown D is as much about energy than anything else and most teams don't just lose their effort all of a sudden.

Watch out for defensively-gritty teams come the tournament. Their effort will be even higher with a national title on the line. Not only are they prone to deep March Madness runs, but also a whole lot of unders on point spreads, too. 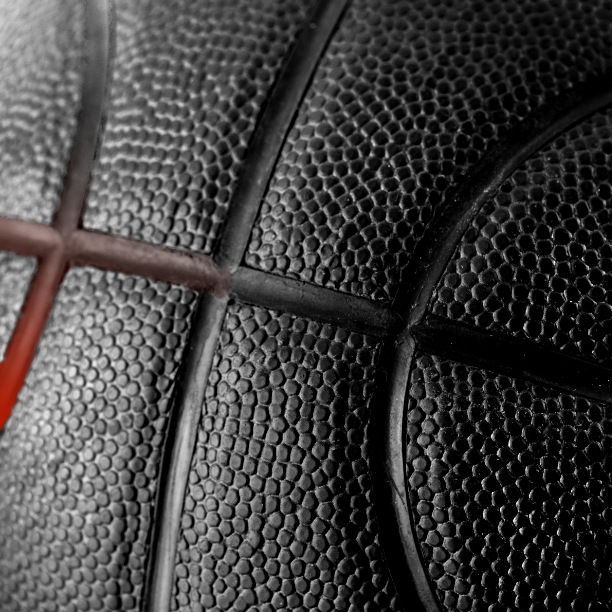 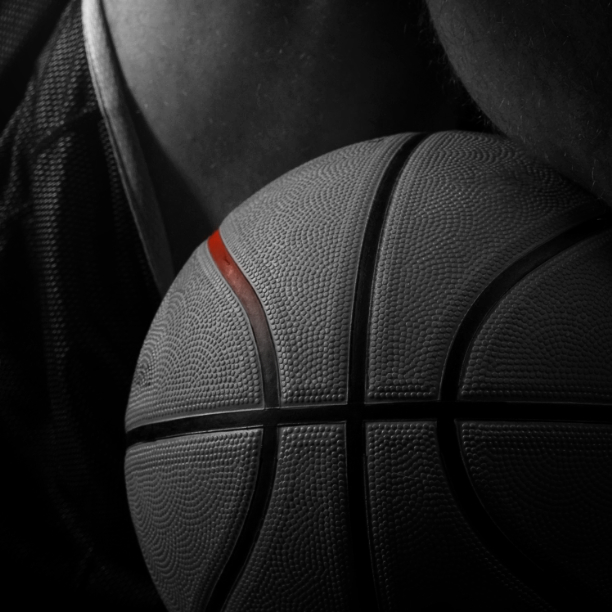