The Magic organization have been stock-piling NBA lottery picks for years now — used most recently on No. 1 overall pick Paolo Banchero in 2022. Sooner rather than later, it’s fair to expect improvement from an Orlando franchise that’s multiple years into a rebuild. And honestly, all it takes is one draft pick to shortcut the team’s return to relevance. 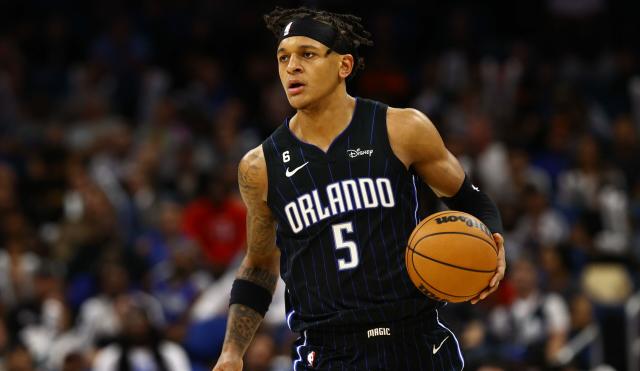 With such a big youth movement happening in Central Florida, the Magic are worth a look at top NBA online betting sites. Not many bettors have Orlando on their radar, which could create an opportunity for you if you really take the time to figure out the ins and outs of the roster. If that sounds appealing to you, then you’re in the right place. We have a complete guide to to bet on Orlando Magic right here which could help you greatly if you pay close attention. Scroll down the page to see what we mean!

Scroll down to look at the Magic’s next opponent. It will always be listed here because we keep this widget up to date at all times. Look at the current betting line but don’t make a decision quite yet as you still want to research the matchup, injuries, and so forth.

My Team's Next MatchOrlando Magic

This is the Magic’s entire regular season game schedule. There are plenty of different uses for it, but the most useful is to plan ahead. Try to pinpoint possible betting opportunities now and effectively “mark them on your calendar.” Hypothetically speaking, maybe Orlando goes on a long road trip. By the end of it, fatigue could be weighing down on them. Perhaps that’s an opportunity to fade them betting-wise.

What Are The Current Orlando Magic Standings

Take a look below to see where the Magic stand in the Eastern Conference. If the team is in the top 10, then they’re fighting for playoff positioning now that the NBA has added the play-in component, stretching the postseason field from 8 to 10 teams. If you see Orlando climbing the conference ladder, then maybe it’s time to take a serious look at its future betting prospects. 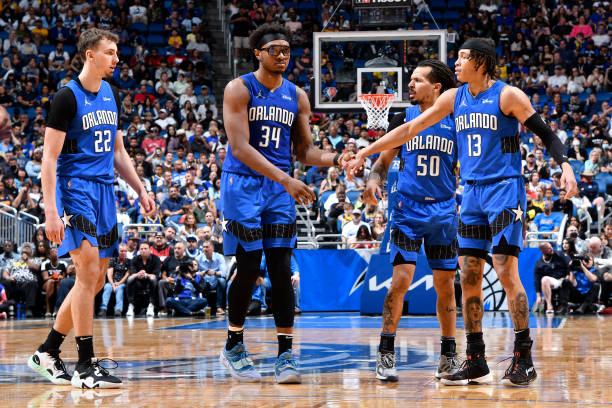 When it comes to dropping Orlando Magic bets, we wouldn’t be so quick to assume the team will fare like recent rosters have, which is league-worst potential. As we said, the Magic have enough years going on this rebuild where the team could magically jump in performance if one or two players take the next leap in their careers.

You really need to evaluate the team as it is today before making an Orlando Magic bet. Look for individual improvements if they’re there. If not, then it’s fair to question where the front office assembled this team right. But every game is a new opportunity to see where the franchise is headed so pay close attention and don’t wager on reputation alone.

Let’s not sugarcoat it, there’s almost zero reason to bet on Orlando Magic winning championship. You might see the team’s betting odds are extra long in that futures category — and it’s for good reason. Skip any of those bets for the time being until the pieces of the puzzle come together better.

How to bet on the Orlando Magic

You can literally go from reading this sentence to plopping money down on a bet on Orlando Magic game within minutes. How you ask? Visit one of the online bookmakers we’ve listed underneath. Unlike the Orlando franchise itself, these bookies are proven winners. In our latest sports book reviews, they all grade out among the best in the marketplace. Your money is in safe hands with anyone of these bookies so check ‘em out to satisfy your Magic betting needs!