The Dallas Stars are only a few years removed from almost winning the Stanley Cup Finals back in 2020. That season re-energized a franchise that was “going through the motions” for the better part of a decade and also set higher expectations going forward. To live up to the new expectations, the franchise recently hired a new head coach in Peter DeBoer.

With DeBoer — a proven winner in his previous coaching stops — the Stars could become real threats in the league. And if so, they could quickly become commodities at top-rated NHL betting sites. In preparation for that very real possibility, we’ve organized a guide to bet on Dallas Stars. This guide includes the latest odds, standings, tips, tricks, and more information that we think will help you big time when Dallas Stars betting. Stick with us because this information is worth a lot of money, believe us! 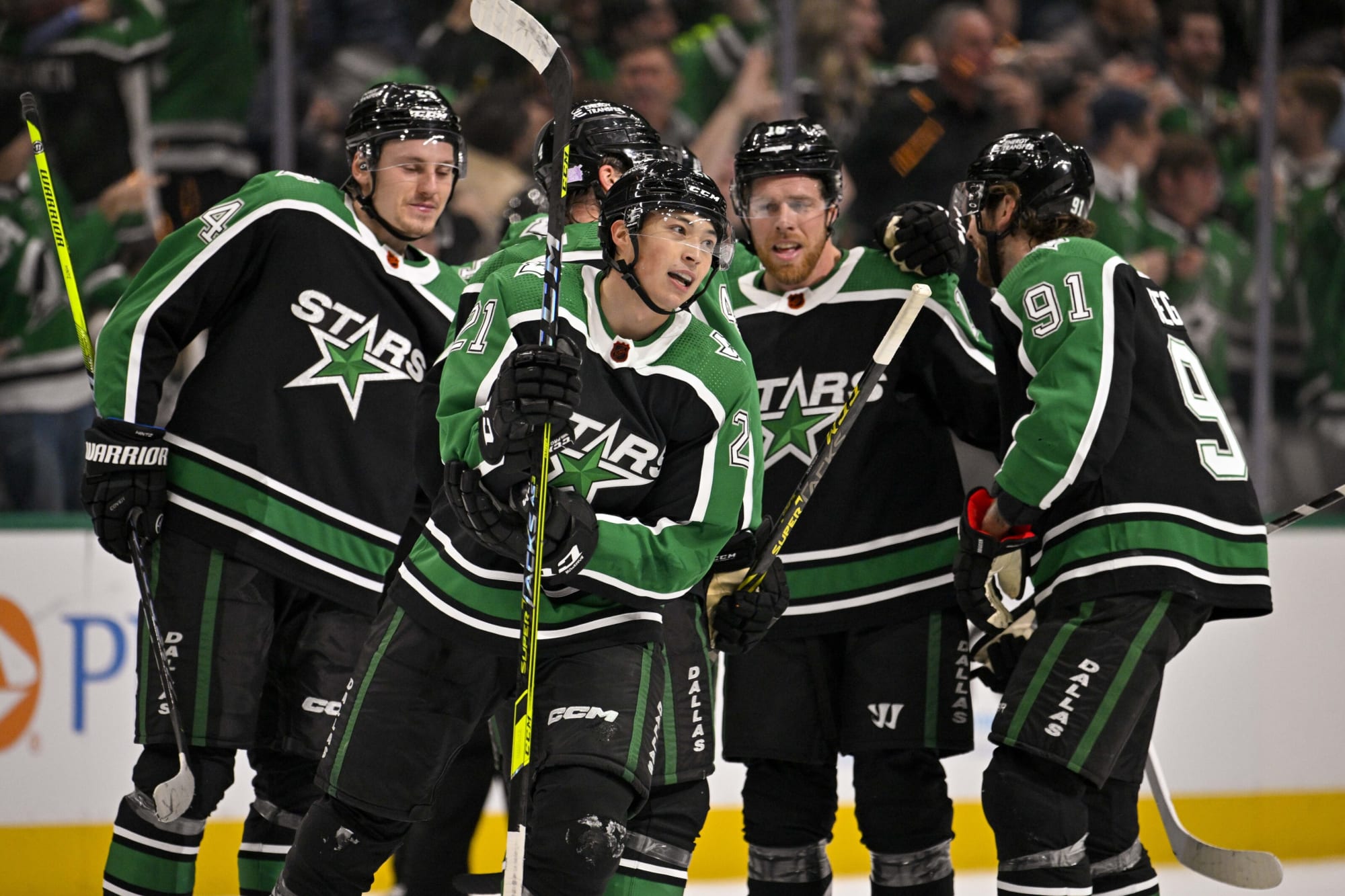 The most forthcoming Dallas Stars game is listed underneath, along with its current betting line. This widget will be updated year-round to always feature the closest matchup. So if you’re itching to throw money down on Dallas, this will be your soonest chance.

My Team's Next MatchDallas Stars

This is the Dallas Stars game schedule in its entirety. Having a bird’s eye view of all 82 games will allow you to pinpoint possible betting opportunities well in advance. Look for long homestands or road trips as possible games to exploit.

What Are The Current Dallas Stars Standings

The Stars play in the Western Conference. You can use the widget below to track how Dallas is faring in the conference and in the NHL at large. The standings are particularly useful when evaluating Dallas Stars betting odds to win championship, or another futures wager of that kind.

This piece of advice isn’t exclusive to Dallas Stars bets as it can really apply to any and all NHL teams. More than anything else, we advise you to specialize when it comes to betting. By specializing, we mean picking a few teams to REALLY know the ins and outs too. That means watching a multitude of games over a given season and drawing specific insights from them.

Believe us, this strategy will benefit you far more than throwing money on anything and everything across the league. With 32 teams, there’s simply too much to keep up with across the NHL. You want to gain an “edge” when betting, and that’s typically through unique knowledge about a particular team. Dallas, being a fun team to watch in general, sure is a smart choice in this department. 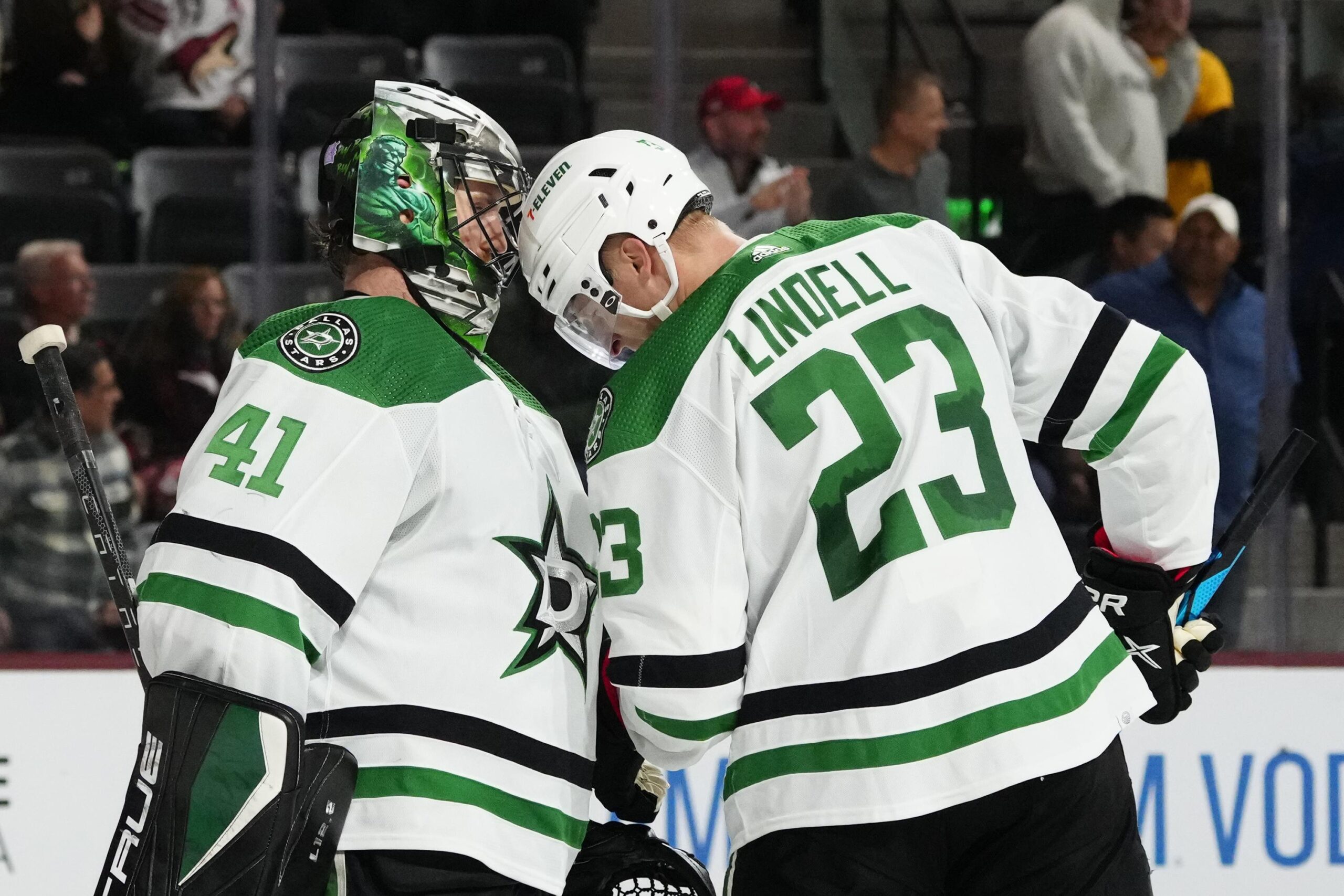 There’s a multitude of ways to get a Dallas Stars bet. Most of which will revolve around single games. That means puck lines, moneylines, over/unders, and props — all of which are available on each matchup in the 82-game season. Over the course of the year, that’s a whole lot of Dallas Stars betting odds to take advantage of.

Though, we’d urge you to really be selective about your Stars’ betting choices. There is a thing such as over-betting, which is usually negative. It’s much wiser to carefully choose bets that are MOST worthwhile — from a time and money perspective. Less is more, especially over a grueling NHL betting season.

How To Bet on the Dallas Stars

If you’ve poured through this page, then you’re ready to bet on Dallas Stars game, trust us. That’s because the vast majority of bettors do zero due diligence when it comes to gambling. They “go with their gut” and avoid pertinent information like what we’ve covered up to this point. So kudos to you for thinking this through more. All that remains is actually taking action and placing money down. You can easily do so at one of the bookmakers listed underneath. Each of these sites is rated high in our latest sportsbook reviews so you can be rest assured your money is in good hands at any one of the bookies.