The Stanley Cup Finals are the annual championship series of the National Hockey League, and each year takes the winners from the Eastern and Western Conferences and pits them against each other to determine who will be the season’s champion. The betting odds for the Stanley Cup were last updated on January 12, 2023:

When it comes to betting on the NHL Stanley Cup Finals, it can be a little bit challenging because you have to top two teams in the league – competing in the most elite series of the year. Usually, there isn’t a clear cut underdog because sportsbooks usually weigh the odds on each side depending on which side the bets come in on.

There will be several different bets you can place on any game in the best-of-seven series. Some bettors place wagers on a few different bets – moneylines, point spreads and totals, as well as some fun props on the side.

The Stanley Cup Finals see many more betting options than a regular-season NHL game, so taking advantage of this huge variety of NHL odds makes the already exhilarating series even more exciting.

Looking forward to the 2023 NHL Playoffs we are expecting the same exciting experience we always get. It’s possible that we’ll see more upsets this year – with teams having so much time off to have players recovering from injuries, or players putting in extra training that could prove useful.

The 2023 NHL Playoffs could prove to be very interesting to say the least, as no one really knows what to expect from any team – meaning you could get some great value on an underdog team.

If you’re looking to bet on the 2023 Stanley Cup Finals, you’re in the right place as we have a comprehensive sports betting guide that will help you make the most of your NHL betting dollars during the Stanley Cup Finals.

How to Bet on the NHL Stanley Cup Finals

There are plenty of betting options available for those who want to place a few bucks on the Stanley Cup Finals. It’s the Super Bowl of hockey, and it doesn’t occur on one evening – the series allows for many more bets to be placed on several different nights.

It’s recommended to familiarize yourself with the hockey betting options available to prime yourself for playing the betting odds for the Stanley Cup.

Without question, the moneyline is probably the most popular betting option across all professional sports – but also a great option for the Stanley Cup Finals. Though it can prove to be a little riskier during the NHL Championship series, due to the teams being so closely matched, predicting who will win each game can be rewarding. To bet the moneyline, you simply predict which team will win the game – that’s all you have to do!

When betting the puck line at a Stanley Cup Final game, there will be a favorite and an underdog, and the oddsmaker will release the lines showing what the projected spread will be.

Totals are popular when it comes to betting on the Stanley Cup Finals because it can be so difficult to decide which team will win. For the totals, or over/under as it’s commonly called, you will need to decide if the total combined points for both teams in a single game will be over or under the oddsmaker’s line. If the total is 7.5, you will need to decide if you think both teams will score more or less than that amount collectively.

The Stanley Cup Finals provide the best opportunities for betting on NHL props – just like the Super Bowl, you can find countless Stanley Cup Final props available, more than you’d find on any regular-season game. Proposition bets are fun or unique instances or events that happen in the game that have no correlation with the final outcome of the game.

You can bet on things like, the first team to score in the game, over/unders on individual player goals, and series props that determine which team will win in how many games.

Futures are a popular betting option when it comes to the Stanley Cup Finals, and for good reason. Sports bettors can get great value betting on the odds to hoist Lord Stanley.

You will want to keep an eye on injury reports, suspensions and trades throughout the season, as they will have a big impact on the outcome of the NHL season. If Nathan MacKinnon got injured, you can bet that your Avalanche odds of winning the Stanley Cup will plummet.

Many prefer to bet on NHL Futures, which allows you to place a highly risky wager on the team you believe will win the Stanley Cup – well in advance of the actual Stanley Cup Final series. Odds to Win the Stanley Cup futures are released almost immediately after the previous season concludes are adjusted as necessary throughout the offseason and change drastically during the regular season.

Now that we’ve spent the last few months in lockdown with no sports to watch or wager on, you may want to get in on the NHL betting action, and what better time than the Stanley Cup Finals. You can sign up at one of our trusted online sportsbooks, create an account quickly and easily, and you’re off to the races.

Be sure to bet responsibly, and have fun hunting for those Stanley Cup Finals odds. 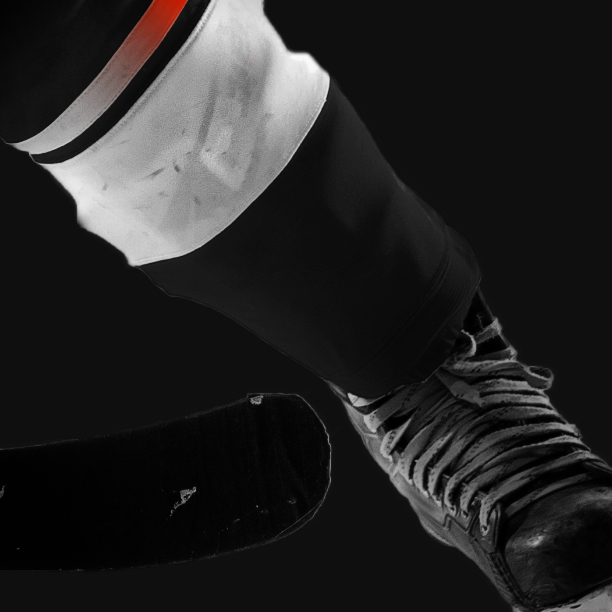 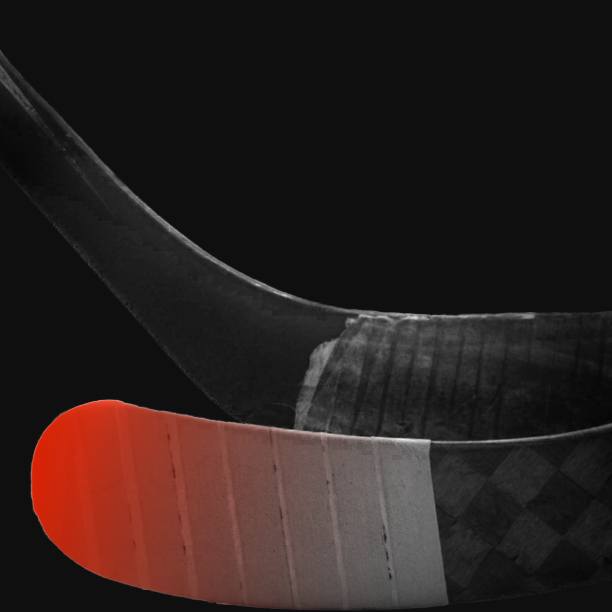