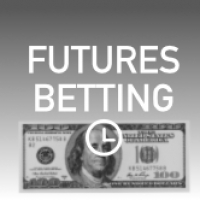 Single-event bets get most of the attention in the sports gambling world. We’re talking about the game by game moneylines, point spreads, and the over/under. People flock to those odds. Less used, albeit still incredibly popular, is futures betting—the process by which you predict a given outcome well in advance of it actually occurring.

These wagers can take a few different forms. They typically involve forecasting a huge event, such as a division, conference, or championship win. But there are other futures from which to choose. If you’re wondering about other wager types, we go into the weeds on everything in our ultimate betting guide. This space, though, is dedicated solely to the mastery of gambling on futures.

As we already noted, futures betting comes down to investing in an outcome that is aways from happening. Some examples include predicting NFL division winners; college football bowl game winners; NBA Finals champions; World Series champions; Stanley Cup victors; and so on.

The odds for these predictions are presented in the form of moneylines, since, again, you’re looking to choose an outright winner. So if you’re poring over the latest NFL betting odds for the Super Bowl and looking to invest in the New England Patriots, you’ll see something like New England Patriots (+550). This effectively tells you that for every $100 you bet, you’ll net a profit of $550 should you win. (Note: You do not have to place wagers in $100 increments.)

Futures can also be presented as an over/under. This is exclusive to when you’re betting on win totals.

Perhaps you’re looking at NBA odds for the upcoming season and see that the Los Angeles Lakers have a win-total over/under of 53.5. This is actually a future bet because the wager will not be completed for months. In this case, choosing the over would mean the Lakers have to win at least 54 games, while the under would mean they cannot win more than 53.

Contrary to championship futures, these win-total futures yield lower potential returns. You’re usually looking at odds between -110 and +110—similar to what you see when you gamble on the over/under for a singular game.

This is why more people gravitate toward the division, conference, and title futures. The possible profits are enormous. But so is the risk. Because so much happens after you place your bet—injuries, shifts in the competitive landscape, unpredictable drop-offs, etc.—there’s never such a thing as a virtual lock. It doesn’t even matter if you’re investing in a recognized dynasty. They eventually fall off. Ask people who bet on the Golden State Warriors to win the 2019 NBA Finals.

Something else to consider with futures betting: Not all experiences are created equal. That’s always the case, but single-game moneylines, point spreads, and over/under odds are usually at least almost consensus and offered everywhere. Not all sportsbooks provide win-total or championship futures on a regular basis, at least not for every sport. But don’t worry about this; we’ve put together a list of sportsbooks that have everything you need when it comes to betting futures:

When Does It Make Sense to Bet Futures?

Many other bet types are viewed as either-or options—alternatives to one another. Futures are different. They bet types that should be made in conjunction with others rather than as the meat and potatoes of your sports-gambling palate.

Sure, technically, you can just work win-total and championship futures and nothing else. But you're trafficking in such big-picture, long-shot scenarios that you're not going to feel a win or loss for some time.

The latter point is particularly salient. With the exception of win-total over/under lines, all future bets should be treated as long-shot investments. Even if you're taking a heavy favorite to win the Super Bowl at -125, you're still making that call before 31 other teams have received an opportunity to throw their hat in the ring. 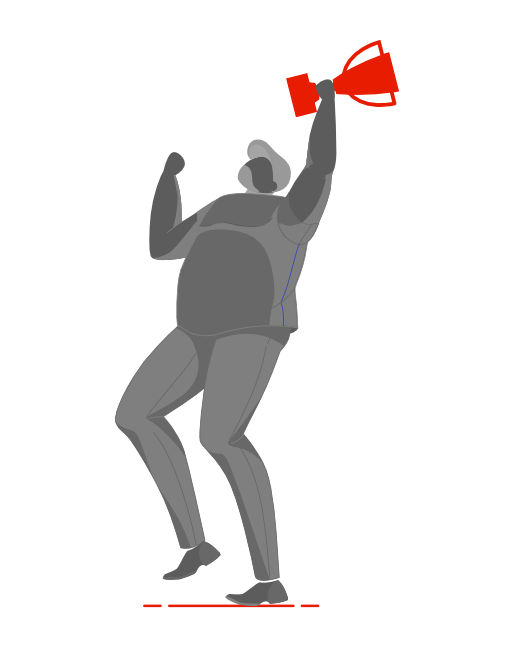 The field of possibilities is so huge that even favorites should be considered underdogs—and they often are. Unless you're dealing with a truly dominant force or league dynasty, most championship futures will payout better than 1-to-1. You'll face less lucrative odds when dealing with conferences and divisions, though.

Anyway, this is all to say futures are good to bet all the time. Rather than deciding whether they make sense at all, you need to focus specifically on when you're submitting your wager. Most futures are released prior to the start of a season, nearly a year in advance of the predicted outcomes taking place.

Jumping on these odds immediately is usually the play. If you're waiting for injury, trade, or free-agency news, then that's fine. But sportsbooks typically wait for the same before releasing win-total and championship lines. Pouncing early is a twofold philosophy:

First, you are ensured access to the initial odds as opposed to the adjusted ones that come after sportsbooks have had time to see where a majority of the action is going. Second, and most importantly, access to futures only declines as the actual season approaches and eventually starts.

Some websites will remove futures odds entirely from their ledger once the year begins. This is most common with win totals. Division, conference and championship lines will still be available, but they get tinkered as the season wears on and will promise far less lucrative payouts as the competitive landscape continues to take a more discernible shape. So if you're going to invest in future lines—particularly division and conference winners, where the field is slightly smaller to begin with—it's best to do so before the league in question begins its season.

Should You Parlay Future Odds?

Generally speaking, parlay betting is an underused feature of sports gambling. The risk of loss gets heightened by combining single wagers together, but you also drum up your potential return without actually having to inflate your investment. It's a viable betting avenue worth exploration.

This holds even more true when looking at futures. Yes, there are situations in which you cannot parlay such bets. Certain sportsbooks simply won't allow it and then there's the matter of "Well, you can't combine two championship wagers from the same league."

Still, if you're looking to wade into the betting waters with minimal overhead, parlaying not just overall wagers, but futures is an extremely shrewd move. And it's not complicated to do. It's just like any other parlay.

Say you want to make the following future bets, all in your current year: The Lakers to win the NBA Finals at +500; the St. Louis Cardinals to win the World Series at +700; the Patriots to win the Super Bowl at +650; and the Tampa Bay Lightning to take home the Stanley Cup at +400. You can make ample money by placing separate wagers, in which case you're protected against losing your bet because one of the four teams you've chosen does not win a title.

On the flip side, though, the payout on this hypothetical bet slip is 1,800(ish)-to-1. Seriously. No joke. Promise. So why not throw a five-dollar wager on this long-shot outcome? If you lose, you can more than withstand the hit. If you win, well, you're looking at a payout of...$9,000. This is, again, not a joke. 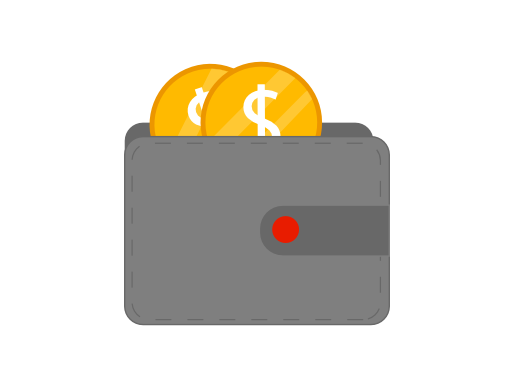 All of this clearly sounds great. But we'd be remiss not to note that this is not one of those strategies to be taken lightly. Small amounts will mean different things to different people. Only lay down the money you have zero attachment to. You should also stick with outcomes that you actually deem possible. Taking the Lightning in this scenario, for instance, might be attractive because of the 4-to-1 odds, but if you don't consider them actual Stanley Cup contenders, then it's pointless. Put another way: It is better to lose on the merits of what you think is plausible rather than chasing the gaudier payout of a parlay you don't actually have any faith in.

And look, you don't have to target the most lucrative future odds. You could go with something a little easier to read, such as NFL division winners. Like, let's say you build the following bet slip on division predictions for the NFC, which includes a mixture of favorites and slight 'dogs:

You wouldn't consider any one of these outcomes especially unlikely. They're realistic options melded with favorites. And yet, when you parlay them, your payout is still roughly 12.5-to-1. A $5 wager on these terms could net you roughly $62.19. That's good value, and while you're trying to go perfect when forecasting multiple future outcomes, you juggle that elevated risk by sticking with strictly super feasible options.