The Democratic Party is one of the two major political parties in the United States, the other being the Republican Party. While they’re commonly referred to as ‘the left’ by the Republicans, they have a majority of modern liberalism and social liberalism ideology, with more modernized stances on common political platforms. Joe Biden is the 2024 Democratic Candidate, so let’s have a quick look at the main Democratic Nominee odds, which were last updated on August 16, 2022:

Here is an updated list of the Democratic party candidates, and their odds to win the Democratic Presidential nominee. With Bernie Sanders suspending his campaign in March, it put Joe Biden in an excellent spot to become the next Democratic party nominee. It appears he’s virtually running unopposed, as none of the other candidates in the odds have an active political campaign running.

Democratic party odds are simple to understand – they’re commonly referred to as futures bets. Which is essentially a bet made long before the event or outcome. Futures are usually moneyline bets, where you simply have to pick the correct outcome of the bet.

In this case, you’re picking a candidate to win the Democratic Party nomination. If you’re correct, you will win a denomination based on how much you bet, and the candidate’s odds. A $100 bet on Joe Biden with -900 odds wouldn’t pay out much, as he’s heavily favored to win.

We will break down the two top candidates for the Democratic party, and the top candidate for the Vice-presidential nomination. Many of the other candidates are ‘silly money’ as we like to refer to it as – as they’re highly, highly unlikely. The odds displayed below were the odds posted before the Kamala Harris was elected.

With Bernie Sanders suspending his race for the Democratic party nomination and endorsing Joe Biden for President, it seems there’s very little standing between Biden and the 2024 Presidential Election. He is endorsed by all other candidates who ran against him and has the nod from former President Barack Obama, whom he served as Vice President under during his term.

It seems that the nomination is in the bag for Biden and is already the presumed winner but there are still a few months before the Democratic Convention in August.

Trailing Biden in the Democratic Party odds, is Andrew Cuomo, the New York Governor who burst onto the scene and has a growing fan base, urging him to enter the race. Cuomo announced he has no intention of running for President, but is second on the odds board, making us question what the oddsmakers know about Cuomo’s intentions over the next few months.

He’s known for his leadership and compassion – especially during this trying time, amidst COVID-19, where New York has been heavily hit by the pandemic. Cuomo has captured the hearts of the media and is definitely more charismatic than Joe Biden. The media is looking for a worthy adversary to end the Trump-saga, and they believe if Cuomo is in the running – he could be the man to do it.

Cuomo is currently sitting at third-best odds to win the 2020 Presidential Election – without a campaign, or desire to run if that gives any context to the Governor’s popularity.

*The odds displayed below were the last odds posted before Kamala Harris was elected.

If you didn’t notice, the Vice-Presidential odds board is brimming with girl power, as all of the main contenders are female. This is due to Biden’s pledge to pick a female running-mate if he secures the Democratic nomination in August. Kamala Harris tops the list at +188 odds and remains the favorite after dropping out of the 2020 race and endorsing Biden.

The odds are fairly spread out for all of the Democratic Vice-President candidates, without any statements from Biden or clues to whom he’ll pick, he has an A+ group of women to choose from when he secures the Democratic Party nomination. 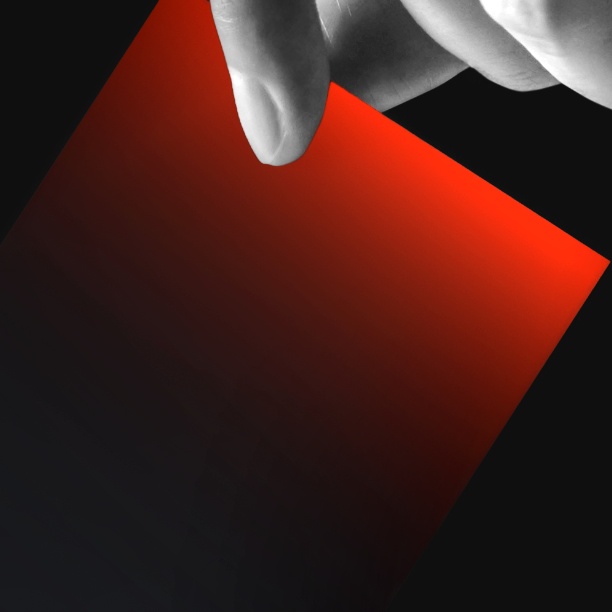