The UEFA European Football Championship or the Euros is one of the most anticipated national soccer competitions contested in Europe, where a continental champion is crowned, The tournament is held every four years in even-numbered years in between the FIFA World Cup tournament. There have been 16 UEFA Euro tournaments, and each year, sportsbooks capitalize by offering plenty of Euro Cup 2024 betting odds. The odds were last updated on January 12, 2023:

The format for Euro 2024 will remain the same. The newly-formed UEFA Nations League will provide an opportunity for more teams to qualify for the Euros as well. The tournament format consists of a group stage, knockout stage, a round of 16, quarter-finals, semi-finals, and finals.

With the last event having just finished, we look forward to the 2024 event in Germany.

With such a large and prestigious European tournament, oddsmakers and sportsbooks offer plenty of soccer betting opportunities and Euro Cup betting odds on each match throughout the month-long event.

First, let’s look at some popular Euro Cup betting options, and where we can place our wagers for the UEFA Euros 2024.

While the usual wager in soccer is a three-way moneyline, we are only going to outline the regular moneyline betting type, as many sportsbooks won’t offer the draw option for the European Championship – as there needs to be a winner of each game.

It depends on the sportsbook you use – they could offer a draw option at the end of the 90-minute regular time. This would be so highly unlikely and the soccer odds would be high, we aren’t certain it would be a good bet to place – hence why we are sticking with the two team moneyline.

You will see your two moneyline options – both teams playing in the game: the favored team and underdog. Your job is to decide which team will win the game straight up.

Here’s an example of a moneyline – we’ll use the 2016 European Championship final:

Spreads are popular when betting on any pro sport, and in soccer, they’re commonly called goal line bets, not point spreads because soccer tracks goals instead of points.

A common Euro Cup spread you may see is -1.5/+1.5, which means that the oddsmakers are giving the underdog a head start before the game even begins. This means that the underdog needs to win the game or lose by less than one goal, and the favored team will need to win by one or more goals.

If we use the same teams as above, and the Euro Cup Final spread looked like this:

Totals betting during the Euros is just like betting on any other sport. You will be betting on whether you think the combined total score for both teams will be higher or lower than the sportsbook’s set line.

The difference between soccer and other professional sports is that totals are shown in multiples of .25 – you may see totals of 2.5, 2.75, 3.0, etc.

Usually, the previous year’s winner sits at the top of the Euros oddsboard until we get into the qualification round. The issue with having the tournament every four years is that you never get the same team at the tournament twice, so teams perform differently in each Euros tournament, with only one instance of a team winning back-to-back years.

It’s always possible to cash out bets at any point before your chosen team gets eliminated because you’re betting so far in advance, it’s difficult to determine how a team might perform. If you change your mind on your chosen team, you can cash out your bet – you likely won’t get your full stake back but it’s good to save some of your wagers.

There are a few props or proposition bets you can place on the Euro Cup games, as sportsbooks will not hesitate to create plenty of extra betting opportunities during such a high-profile event. Props are fun wagers placed on instances in the game that have nothing to do with the final outcome or score.

Some examples of props we might see during the tournament could include a mix of over/under style wagers, or yes or no questions, just to name a few. Many will be associated with a player or game.

Now that you have a good idea of how to bet on the 2024 Euro Cup, you will need to find a reputable sportsbook to sign up and place your bets. If sports betting isn’t legalized in your state, or if your state has strict rules and no mobile wagering, offshore online sportsbooks are a great alternative.

Offshore sportsbooks can be extremely convenient - you can place a wager from your smartphone from just about anywhere, and they have a huge selection of Euro Cup betting odds that you would never see at retail or local sportsbooks. Many states with legal sports betting only offer it in their parlors or casinos, so you will need to make a trip to your sportsbook. Sometimes the Euro props alone are a great reason to sign up at an offshore sportsbook.

Be sure to do your research before signing up at any sportsbooks by reading sportsbook reviews and making sure they have everything you need before betting on the 2024 Euro Championship. It’s common to overlook certain criteria like deposit options, sign-up bonus requirements, and other things you may miss in the fine print.

As always, please bet responsibly on the 2024 Euros and have a little fun with it. 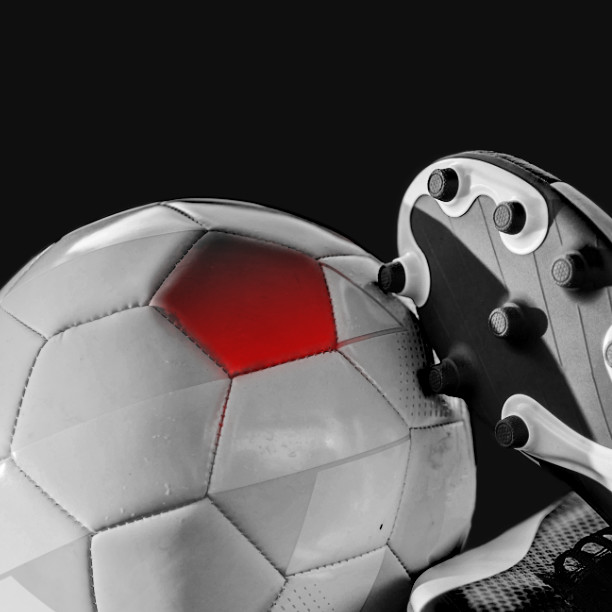 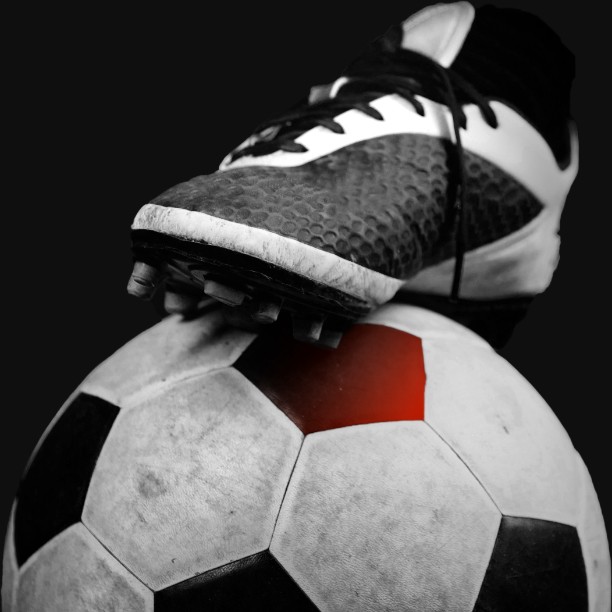