Check out the latest NFL Pro Bowl odds. The weekend before the Super Bowl arrives for football fans to enjoy, some of the best players in the game head to Orlando for the NFL Pro Bowl. And when that fun and exciting week arrives, there’s going to be all kinds of NFL Pro Bowl Odds available to bettors out there who are itching to lay down some wagers. But, what exactly will you be able to bet on?

The NFL Pro Bowl odds are available. The odds were last updated on November 18, 2022:

Whether you’re looking to bet on one of the showcase events leading up to Sunday’s main event, or you want to bet on the Pro Bowl itself, our partners here at Online Sports Betting will have things all set for you. We break down that and much more in this piece.

In late January, the best players from the AFC and NFC will face off, with the Pro Bowl Line telling you which side they’ll think will be the favorites for the matchup. The best thing about the Pro Bowl is that it’s more of a light-hearted event, with players obviously not going over the top. The last thing anyone wants is for any injuries to occur, especially with it being the last game of the season for those involved.

With that being said, you can still make plenty of wagers on the NFL Pro Bowl as soon as the line is dropped. If you decide to just go with a moneyline bet, you’ll go with either the AFC or the NFC for your bet. With the Pro Bowl, always keep in mind that the players taking the field for the Super Bowl the following week won’t be in action.

In 2000, Tom Brady made his debut for the Patriots in the 4th quarter of a blowout loss on Thanksgiving.

For the 2020 Pro Bowl, stared like Patrick Mahomes, Tyreek Hill, Travis Kelce, Jimmy Garoppolo, Greg Kittle, and others didn’t play because they were all focused on winning the Super Bowl. The Chiefs of course went on to take down the 49ers in that game.

The 2021 Pro Bowl has been cancelled will be played virtually on Sunday, January, 31, using the video game Madden NFL 21. The game will be played between the two quarterbacks Deshaun Watson and Kyler Murray. The odds are already up and favor the NFC player.

Before you make your Pro Bowl bet, you’ll want to take a look at which teams are the favorites to go on to the Super Bowl. You can find the Pro Bowl below. The odds were last updated on January 28, 2021:

Pro Bowl Over Under

Just like any other NFL odds you’d be looking for, there will be a Pro Bowl Over Under number set before the Sunday game takes place. This number will tend to be on the higher side, seeing as some true superstars will be balling out together. For the 2020 Pro Bowl, for example, the AFC was favored by 1.5 points, with the over-under closing at 51 points.

That number was smashed, with the AFC winning 38-33, a total of 71 points. Baltimore Ravens standout quarterback Lamar Jackson was named the NFL Pro Bowl MVP of that thrilling showdown. Looking ahead to the next Pro Bowl, you’re likely going to see the over-under posted at the north of 50 points.

As difficult as it was for everyone involved, the Pro Bowl went on yesterday – and the players put on a good show. A 38-33 AFC win over the NFC, with #Ravens QB Lamar Jackson named MVP. After the game, I asked him what an MVP next weekend would mean to him. That & more👇🏼 pic.twitter.com/faM2EmHGYH

The best US sportsbooks regularly update the odds to win the Pro Bowl. The best bookies are listed below.

The magic of the NFL Pro Bowl is that the Sunday contest isn't the only thing that bettors have to look forward to. Indeed, the NFL Pro Bowl Odds will also feature multiple different events, including the dodgeball tournament and the precision passing event as part of the Pro Bowl Skills Competition. You're going to be able to find odds to bet on for those different events, which will be televised too.

For the actual NFL Pro Bowl, the odds are going to be shifting quite a bit during the game too because so many backups end up making their way to the field. Just because a group of players starts the game, that doesn't mean they'll be on the field for the duration of play.

If you think one team will have an advantage late in the game because of fresh legs or star players getting ready to make plays, you could be enticed to throw some extra money down.

.@CantGuardMike tried to warn you about those hands at last year's Skills Competition. 🙌🔥

In terms of the NFL Pro Bowl Lineup, football fans will see the top guys at every position make their way to the game. However, a player will always be the first to say he'd rather play in the Super Bowl, but that's obviously not going to be the case for everyone, with only the AFC and NFC champions playing for the title.

The lineups for the Pro Bowl will be changing throughout the game, which, as we stated above, will only entice users to make some NFL bets early on and late in the game. Fortunately for everyone interested in those live bets, our partners here at Online Sports Betting do a tremendous job of making sure everything is up to the minute.

Regardless of which partner of ours you decide to visit, you'll have the best odds in front of you in only a matter of clicks. That will be the case too for any of your futures bets, prop bets, and anything else related to the NFL Pro Bowl. 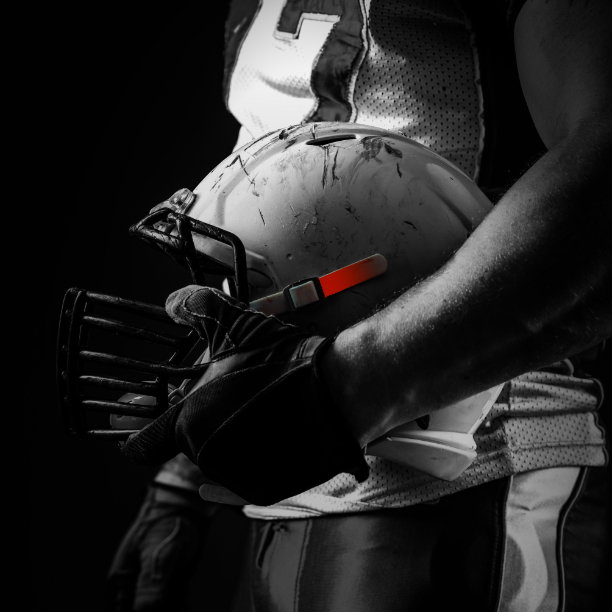 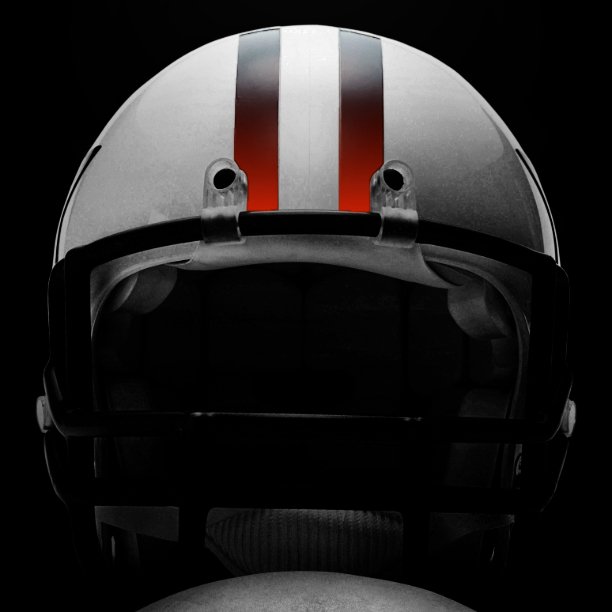 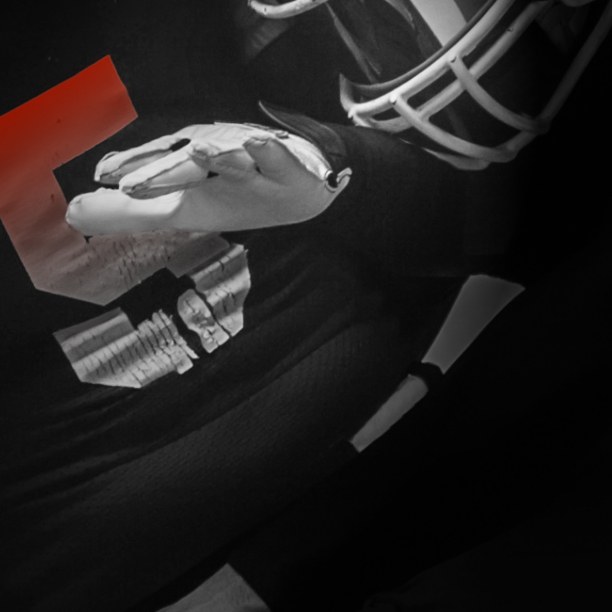