It would not by hyperbolic to call the Lions one of the worst — if not the worst — franchise in the league. This team has stunk since it’s existence and continue to stink. But hey, predictability is a bettor’s best friend and there’s ways to make money of Detroit’s losing ways. In this betting guide, we’re going to show you just how with up-to-date info and tips on Lions betting!

Use this feature to track the next Detroit Lions game. Bettors will want to know if the club is home or away, and the caliber of their opponent.

My Team's Next MatchDetroit Lions

Some parts of the Detroit Lions schedule are much more difficult than others. This widget will help bettors find those spots for the Lions.

What Are The Current Detroit Lions Standings

Sometimes, you have to dive into the numbers to gain a betting edge. Your team may have a winning record but they’re brutal in conference play. This Detroit Lions standings widget underneath may help you find those answers.

How To Bet On Detroit Lions

With so many ways to bet on Lions at popular NFL betting sites, gamblers new to this might feel overwhelmed with the endless options and weird gambling terminology. But we can assure you, it’s not all that bad. We’re about to give you the must-know information about Lions odds. When boiled down, odds will fit into one of these five categories:

In betting, money is usually associated with winning. That’s why when you see moneyline, just think “win line” because that’s what this bet is all about — who wins the game. Detroit, given their reputation, are usually moneyline underdogs, which means you’d see + sign with the Lions betting odds. Of course, there are rare times when they’re favored and would get a - sign instead before their line.

Moneyline odds are constantly in flux based on the matchup, but spreads will almost always be -110 lines — and that goes for the favorite or underdog. That’s because both sides will have a point margin they’re playing against. The favored team has to win by a higher number than that margin while the opposite applies to the underdog. For the time being, expect Lions to be against-the-spread underdogs more often than not.

Props take betting on Detroit to a whole different level. This is because props are typically wagers revolving around Lions players — not the team at large. Examples of props include an over/under on how many touchdowns the quarterback will throw for in a game or choosing which player gets that game’s first score. Props are a perfect way to change the betting routine and cheer for an outcome not related to the final score.

The name “futures” gives this wager type away. These bets concern themselves with future outcomes related to the Lions team, and by future, we mostly mean by the end of the season. Detroit Lions betting lines in the futures category can include whether they win the division, conference, or gasp, the Super Bowl itself (more on this shortly). 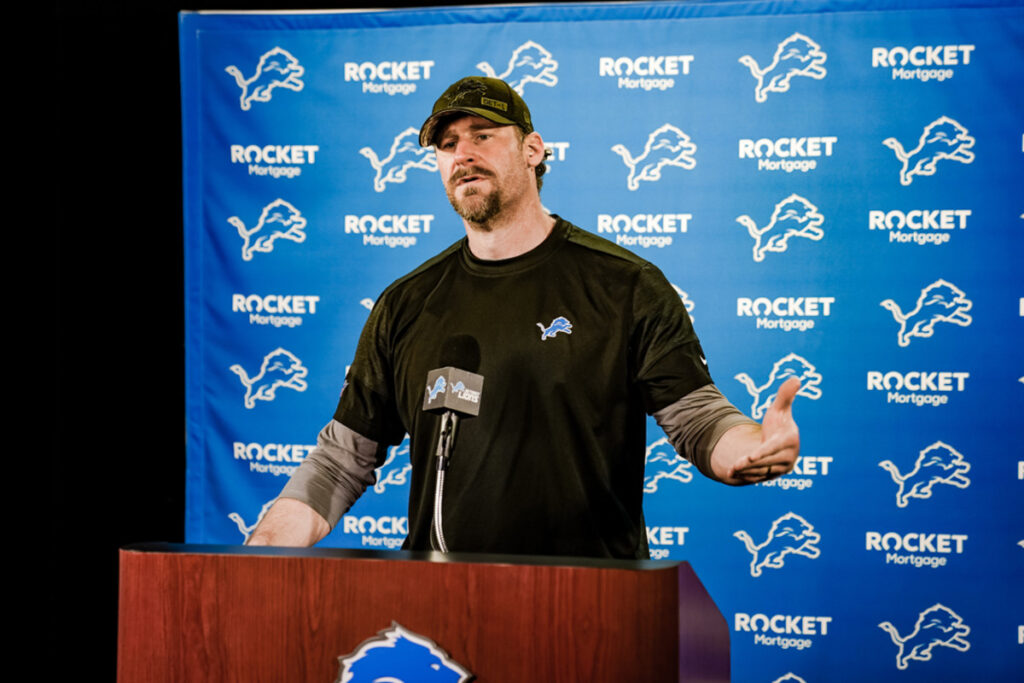 If you want to consistently win more than you lose in betting — whether it’s on the Lions or another NFL team — you need to have a strategy in place. Betting is just way too hard to fly by the seat of your pants. To help guide your betting strategy, we wanted to offer some overarching tips. Here are three of them that we've learned over the years:

The franchise formally joined the NFL on July 12, 1930 as the Portsmouth Spartans, based out of Portsmouth, Ohio. Even though they were successful as a team, the club could not survive in Portsmouth, then the NFL’s smallest city. The team was purchased and relocated to Detroit for the 1934 season. Today, the Lions are one of four teams in the North Division of the National Football Conference.

They play their home games at Ford Field in downtown Detroit and have won four NFL titles, their last coming 60 years ago, in 1957. It’s the second-longest drought behind the Arizona Cardinals. They are also one of four current NFL teams and the only NFC team which has never played in a Super Bowl, along with Cleveland, Houston, and Jacksonville.

Football on Thanksgiving Day is an NFL tradition, dating all the way back to the league’s inception in 1920. Currently, three NFL games are played every Thanksgiving, with Detroit hosting the first opponent of the day every year. 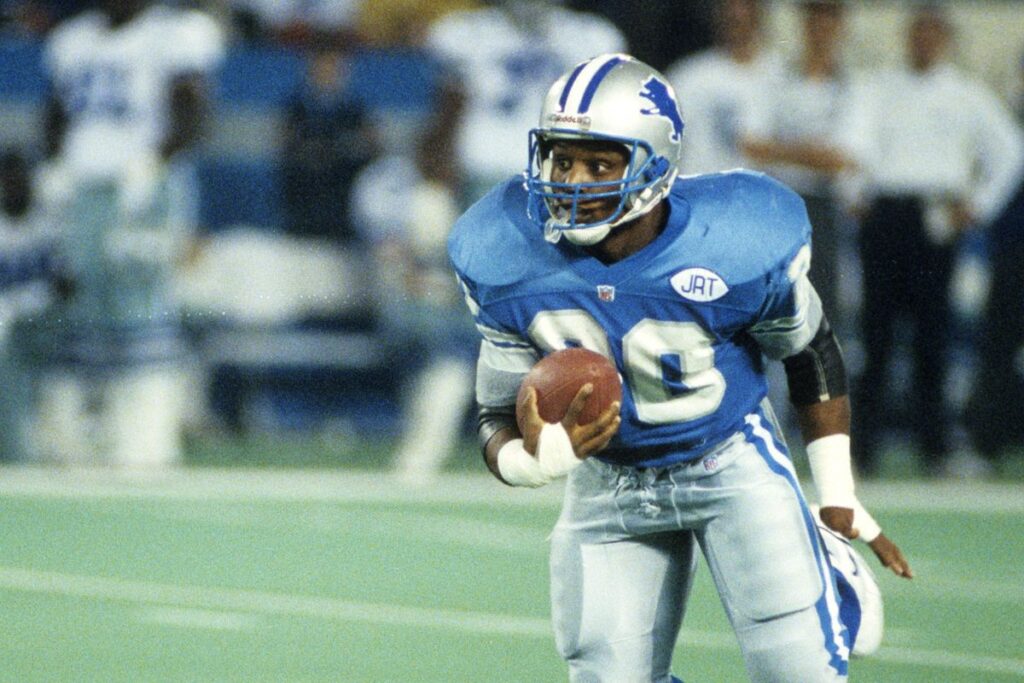 Among the list of Hall of Famers for the Lions include Dick “Night Train” Lane, Lem Barney, Bobby Layne, Dick LeBeau, and Barry Sanders. The Lions retired No. 20 specifically for Sanders, even though the number was also worn by Billy Sims and Barney, both of whom were among the top all-time Lions at their positions.

The Lions have zero Super Bowl wins to their name, one of about a dozen franchises that is titleless in the modern era. Until this franchise can string together multiple successful seasons, then you can expect the Lions odds to win Super Bowl on futures markets to remain longshots.

Where Can I Bet On Detroit Lions Online

Looking for a trusted sportsbook to take on your Detroit Lions betting? Look no further. Each of the below sportsbooks is fit to carry your hard-earned money. You can read our newest sportsbook reviews to learn more about what each site has to offer.