Most Super Bowl wins by QB 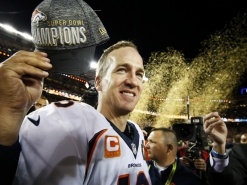 Playing in the NFL Super Bowl is big enough. Now, starting at quarterback in the big game? Well, that's where careers are made and broken — just ask Jim Kelly. For the twelve starting quarterbacks that have hoisted the Vince Lombardi trophy multiple times, their legacies are nearly untouchable. While it was far from easy, we dusted the history book, crunched the numbers, and ranked the top-10 championship-winning quarterbacks of all time.

Most Super Bowl wins by a quarterback

If you haven't taken a look at the future odds for Super Bowl 51, have a gander below. Click the image and you'll be taken directly to Bovada, which is offering loads of Super Bowl 51 future bets. Pick your early favorites and reap the rewards. 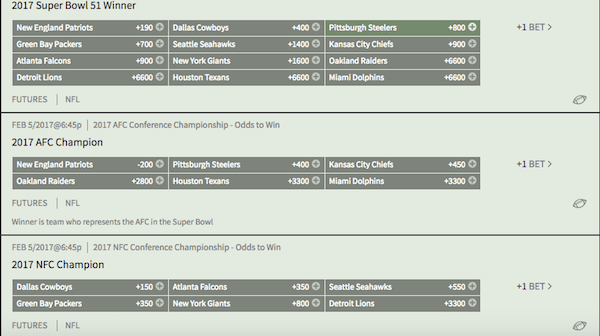 It was a tough decision, however, we left two starting quarterbacks — Ben Roethlisberger and Ken Stabler — with multiple rings out of the top-ten list. While Stabler's career is all said and done, Big Ben is 34 years old and the Steelers are Super Bowl contenders this year. Roethlisberger is 2-1 in championship games and has failed to win the Super Bowl MVP.

Thankfully, there's still time for Big Ben to not only make our list, but to shoot up to the top-half of the rankings. A third Super Bowl title would tie Roethlisberger with Troy Aikman for fourth-most Vince Lombardi trophies.